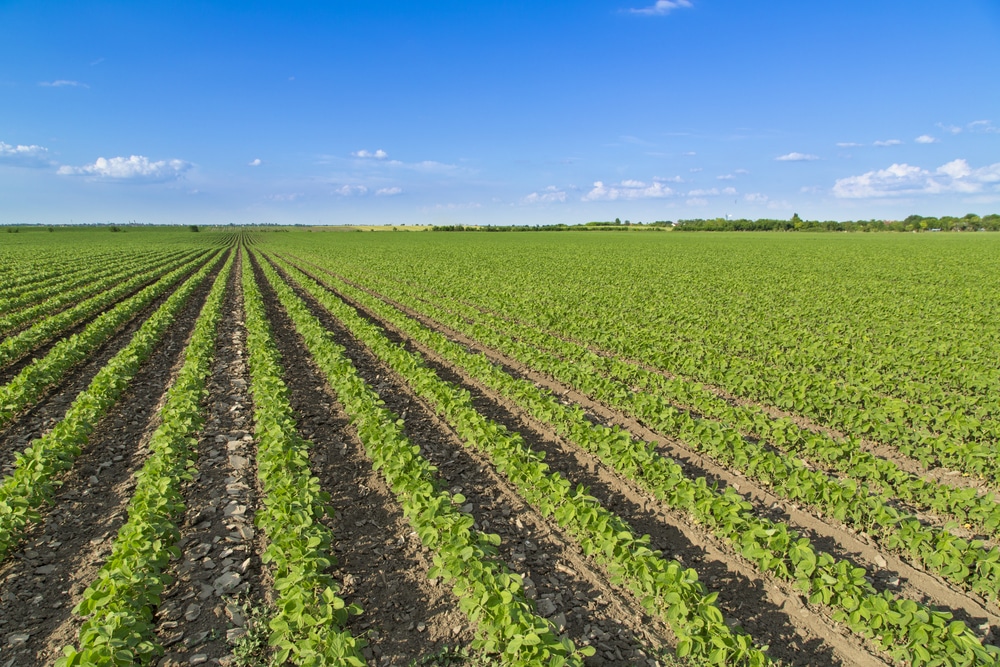 Harvest 2019 may be far from over for some farmers in the upper Midwest, yet as the calendar flips to 2020, the market’s focus will shift to South America. If farmers are hoping for a market run fueled by imperfect weather in South America, some meteorologists say that may not be in the cards this winter.

“The weather right now in South America is turning around,” says Drew Lerner of World Weather, Inc. “It looks very normal to me for both Brazil and Argentina…. The only place I see a problem in South America is going to be northeastern Brazil; that area’s not going to get a lot of moisture. That’s about 10% of the soybean crop, and that area up there is going to stay fairly dry.”

He says years like 2018 produced dryness in South America, which in turn, caused a weather scare to boost commodity prices. At this point, Lerner just doesn’t see a similar scenario panning out.

“If we’re looking for market support because of a failing crop in South America, this isn’t going to be the year for that,” says Lerner. Now, the second-season corn crop down in Brazil will possibly have some issues, but that’s all predicated on how quickly the rainy season ends in March and April and if we get an extended rainy season, planting late is not going to be an issue. We really won’t be able to answer that part of the equation for a few months.”

As Lerner thinks South America could be poised for a good production year, other meteorologists are also paying attention. USDA meteorologist Brad Rippey says without a major weather event to expect status quo.

“That’s the way it appears,” says Rippey. “Without El Nino or La Nina to talk about for South America, you don’t really have a good, strong forecast signal. Those are the early indications, as the equivalent in the southern hemisphere for December 1 would be June 1, so it’s fairly early in the growing season. The only significant dryness we’ve seen in the soybean belt has been in the interior, northeastern part of Brazil. Most other areas have had ample rainfall.”

Rippey says temperatures have been creeping on the high side in areas but not enough to severely impact production at this point.

“So far, early in the season, things are moving along pretty well and no signs of any alarm bells in South America,” says Rippey. 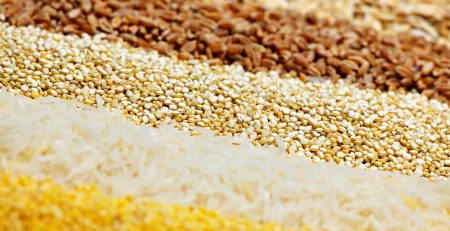 What to Know About Double Crop Soybeans

Take advantage of the opportunity to make more money per acrea & consider adding wheat into your corn-soybean rotation.... read more