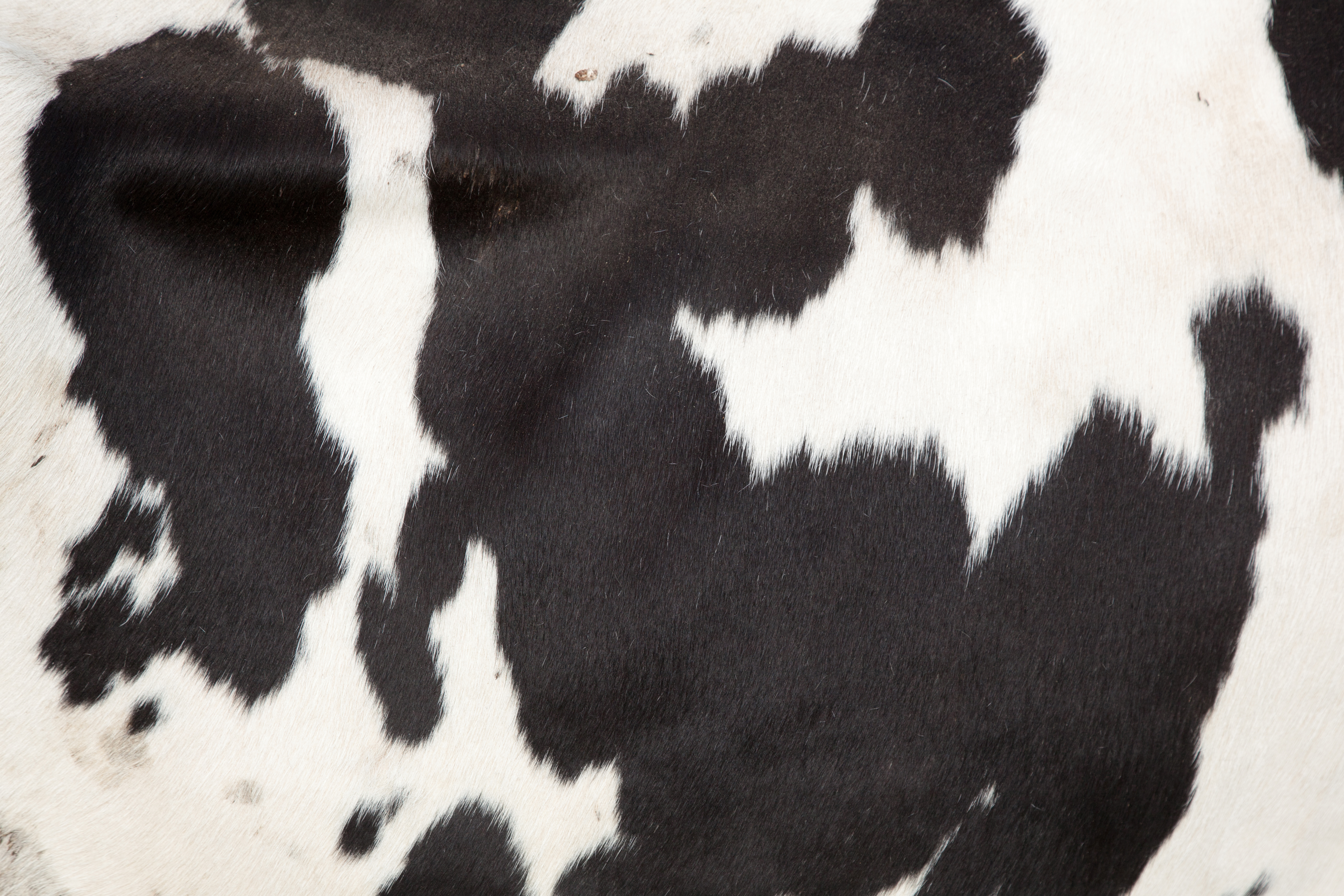 R-CALF’s latest action has heightened concern among state beef councils across the country, and brought further warnings from checkoff supporters who claim R-CALF’s efforts are supported by the Humane Society of the United States (HSUS). That claim is tied to the fact R-CALF is represented by Public Justice, an organization that has represented HSUS in the past.

“It is very disappointing that R-CALF, supposedly an organization representing the interests of cattle producers, would team up with an activist group with close ties to the Humane Society of the United States, a sworn enemy of animal agriculture,” says Kansas Livestock Association president Lee Reeve, Garden City, Kan. “If successful, this lawsuit will silence producer voices and stifle the demand-building programs directed by cattlemen and cattlewomen who volunteer to serve on the Kansas Beef Council Executive Committee.”

The current injunction against the checkoff was upheld by the 9th Circuit Court of Appeals in April, and only applies to Montana. Under the injunction, the $1 beef checkoff is still collected, and the money is sent to the Cattlemen’s Beef Board. Montana ranchers who wish for half of their dollar to go to the Montana Beef Council must complete a producer consent form, and the CBB then sends the money back to Montana.

R-CALF and other opponents to the beef checkoff say they object to their money being used to “fund private speech with which they disagree and cannot influence.” In a statement, R-CALF CEO Bill Bullard says the “checkoff program has weakened the U.S. cattle industry,” and that his group’s objective is to stop “USDA from forcing (producers in the additional 13 states) to fund private speech that undermines their financial and economic interests.”

The national Cattlemen’s Beef Association (NCBA), however, says it is fully committed to the Beef Checkoff Program and the “state beef councils who carry out necessary demand-building programs on behalf of the industry.”

In a statement issued last week, NCBA said the “attack by R-CALF and its activist partners on 13 additional state beef councils is nothing more than an attempt to broaden the damage they have caused in Montana. There they have already weakened the producer-directed programs that support beef demand and divided neighbors in a manner that undermines the best interests of the entire beef community.”

NCBA also said that while it is not a party to the litigation, “the association’s support for the Beef Checkoff is unwavering. We will stand with the state beef councils and help defend them against the attacks being orchestrated by R-CALF and its activist allies, who are aligned with the Humane Society of the United States and other anti-agriculture organizations.”

For the first time since 2006 the U.S. Department of Agriculture's Cattle on Feed report showed a year-over-year increase... read more