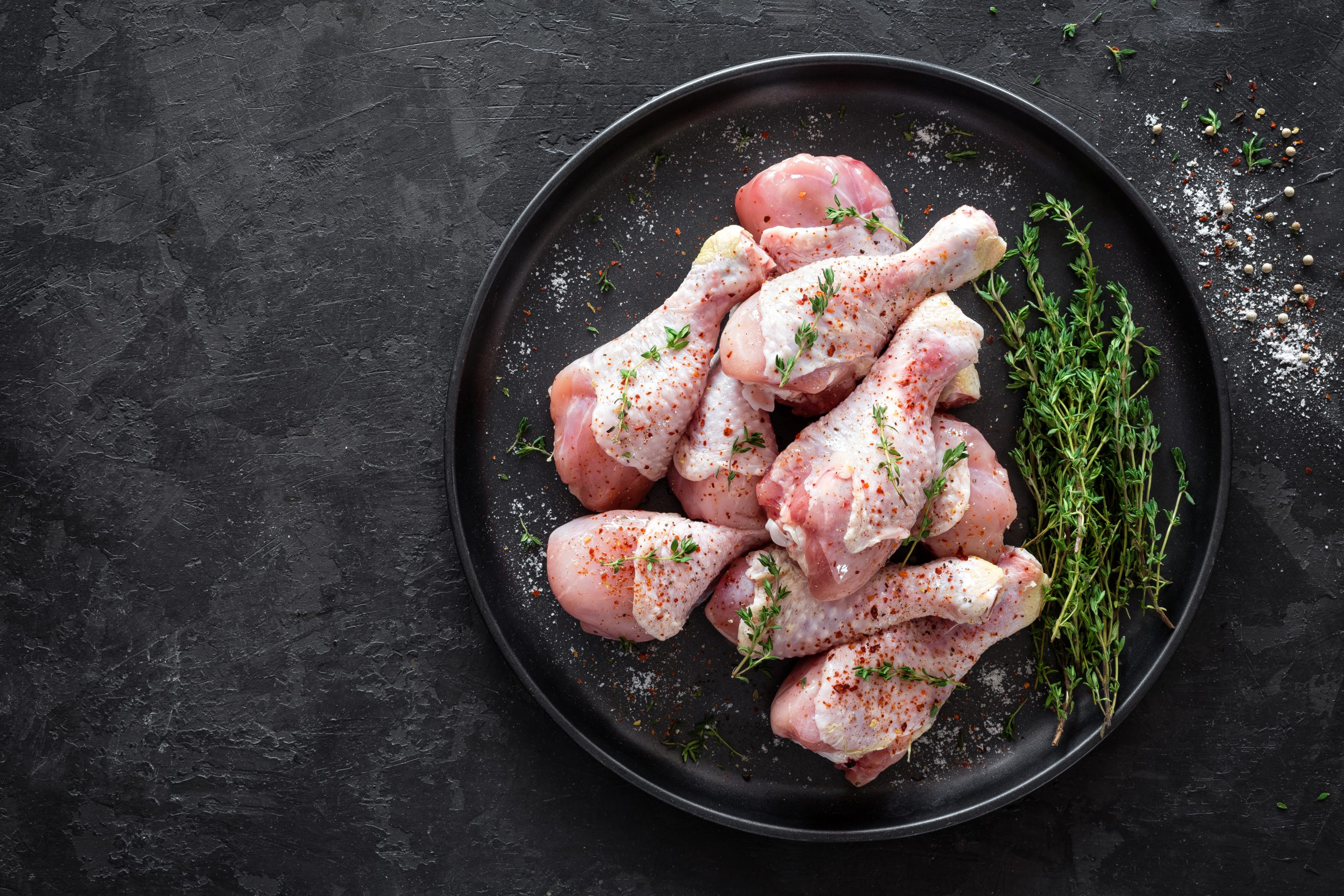 Tyson Foods Inc. has agreed to settle a portion of a class action lawsuit alleging some of the nation’s major poultry companies conspired to fix broiler prices and rig bids. Tyson did not disclose the amount of the settlement in a court filing, but said the agreement is not an admission of the merits of the claims.

“Tyson Foods has reached an agreement in principle to settle a class action lawsuit alleging price fixing filed against Tyson and other poultry companies by entities representing direct purchasers of broiler chicken products,” the company said in a statement emailed to Drovers. “Tyson believes the resolution is in the best interests of the company and its shareholders and the settlement does not constitute an admission of liability. This settlement is subject to approval by the U.S. District Court for the Northern District of Illinois. A joint notice of settlement was filed by the direct purchaser plaintiffs Monday, January 11, as a first step in the court approval process.”

The agreement was filed the same day that Pilgrim’s Pride Corp. announced it plans to pay $75 million to settle its part in the same lawsuit.

Last year the U.S. Department of Justice filed criminal price-fixing and bid-rigging charges against 10 poultry-industry executives. The defendants have pleaded not guilty. Other price-fixing allegations have been made in lawsuits involving the beef and pork processing industries.

Nearly 20 processors and affiliated companies were accused of price manipulation in the federal suit filed by such companies as restaurant chains, supermarkets and food distributors.

Synthetic Meat Unlikely to Impact Protein Market in Near Term

Many hurdles remain for cultured meat, the largest of which are related to commercial viability, consumer acceptance, and regulatory... read more