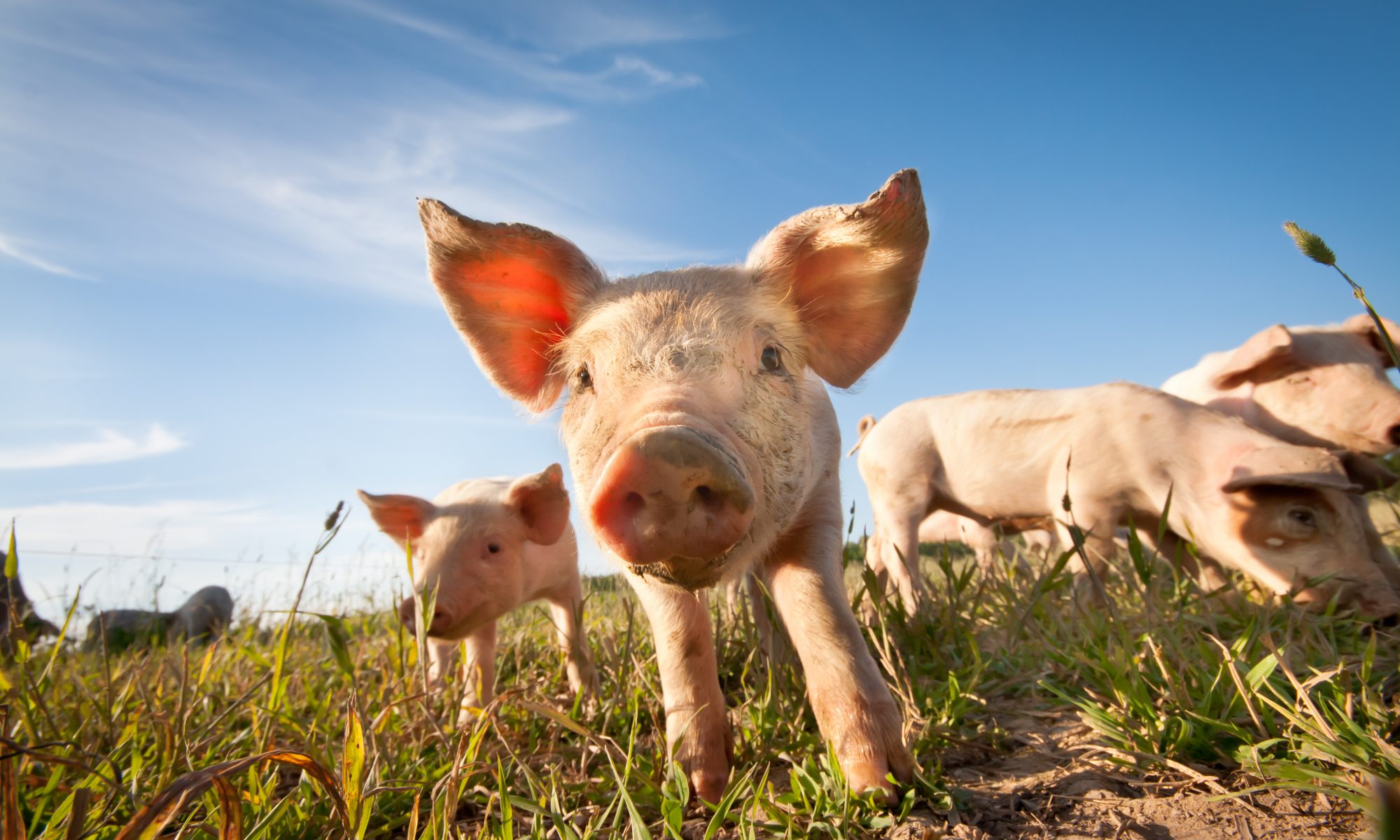 At least eight listed companies have announced or confirmed plans to produce around 17 million pigs annually in the north-east in coming years.

Some researchers expect output in the northeast to hit nearly 120 million pigs a year, almost double the 69 million head produced in the area by Heilongjiang, Jilin, Liaoning and Inner Mongolia provinces last year.

“In the next few years, almost 20 percent of China’s hogs will be transferred to new territory. That’s equivalent to the number slaughtered in the U.S. annually,” said Feng Yonghui, chief analyst at consultancy Soozhu.com.

Temperatures go well below freezing in the winter in China’s northeast, but the area is sparsely populated and allows for setting up large farms that would not be possible in more crowded parts of the country.

“The costs in the north-east are higher because of heating. But we can achieve scale there,” said Song Weiping, vice president at Beijing Dabeinong Technology, an animal feed firm that is diversifying into pork production.

The output increase in the northeastern provinces would take their share of hogs raised in the country to around 17 percent of the 2016 total and would almost match combined production of 129 million from the top producing provinces, Henan and Sichuan, which currently account for 20 percent of total supplies.

Ramping up output in the northeast will speed up the modernization of China’s hog farming sector, which has been dominated for centuries by smallhold rural family-run operations.

It will also create mega integrated farms that produce everything from animal feed to meat and will be equal in size to the hog stations that have transformed the U.S. market in recent decades.

The drive fits with Beijing’s goal to turn its northeastern grain basket into a meat and dairy hub aimed at boosting demand for the region’s main crops, revitalizing some of the country’s poorest regions and fighting farm pollution in populated areas further south.

A three-year campaign to crack down on waste has already pushed many smallhold farms out of business.

The campaign coincided with a long period of low prices that had already forced many smallholders, concentrated in southern provinces, to leave the business altogether.

The share of pigs produced by backyard farms will fall to below 52 percent by the end of 2017, down from 57 percent in 2015, or a reduction of 66 million pigs, said COFCO Meat, a unit of state-owned agribusiness COFCO Corp [CNCOF.UL] in September, citing “huge development space” for large firms.

COFCO and others are now “fighting for land” in less developed regions up north, with environmental laws making it almost impossible to get permits for large-scale farms in much of the south, said Martin Jensen, managing director of Carthage &amp; MHJ Agritech Consulting, which manages pig farms in China.

Not all of the projects announced will be completed, said experts. Frigid winter temperatures mean construction must stop for months, delaying projects.

Still, even a handful of them would reshape grain trade.

If 20 million more pigs were raised in the north-east each year, corn needs would increase by at least an annual 4.6 million tonnes, according to Reuters calculations based on estimates that a pig slaughtered at 120 kg would consume around 230 kg of corn over its lifetime.

That’s about 12 percent of the surplus corn expected in the northeast this year, according to forecasts from government think tank CGNOIC, draining grain supplies from the biggest southern hog producers, and potentially forcing them to import grain.

“The amount of corn transported out of the north-east will fall, and fall very quickly,” said Meng Jinhui, corn analyst at Shengda Futures.

Surplus pork output in the north-east should in theory compensate for smaller supplies of grain for feed in the south. But industry experts say farms in the north-east may struggle to get their meat to markets far away.

“Consumers still want to consume freshly slaughtered pork that has not been on trucks and trains for several days. That will change, but gradually,” said Fred Gale, senior China economist at the USDA Economic Research Service.

Trucking pigs long distances can lead to weight loss and raise the risk of disease. Slaughtering pigs in the north and transporting fresh or frozen meat carries risks too.

That could be a boon for exporters though. As production shifts north, major consumption centers in the south may increasingly turn to cheaper imports to boost quality meat supplies, said Pan Chenjun, senior analyst at Rabobank.

“There will be a surplus in the north and a deficit in the south. That means China will continue to import meat,” she said.

NASS: More and More Pigs in U.S. and Canada 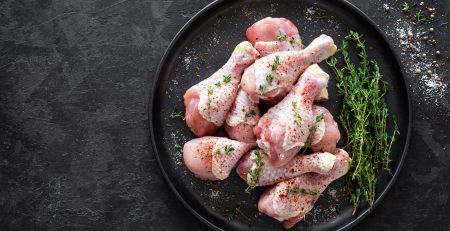