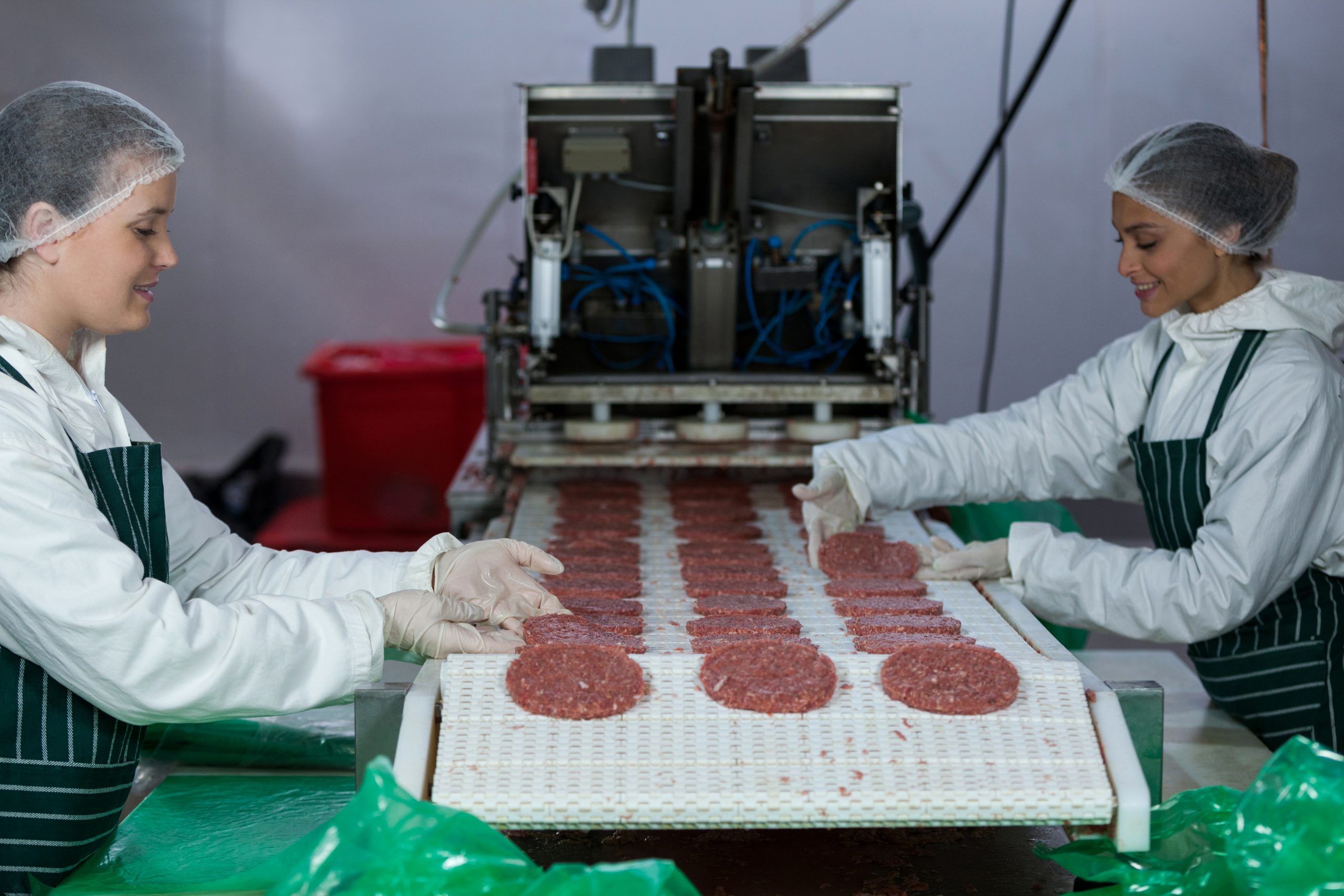 The amount of the bribes paid by J&F officials to high-level government officials exceeded $150 million and the company made $178 million in profit, U.S. prosecutors said in open court.

Lucio Martins, J&F’s director of compliance, pleaded guilty on behalf of the company in a video conference proceeding before U.S. District Judge Margo Brodie in Brooklyn.

Between 2005 and 2017, the company conspired to bribe officials to get the Brazilian government and other entities to arrange financing and equity transactions benefiting J&F, according to a U.S. charging document.

NASS: More and More Pigs in U.S. and Canada