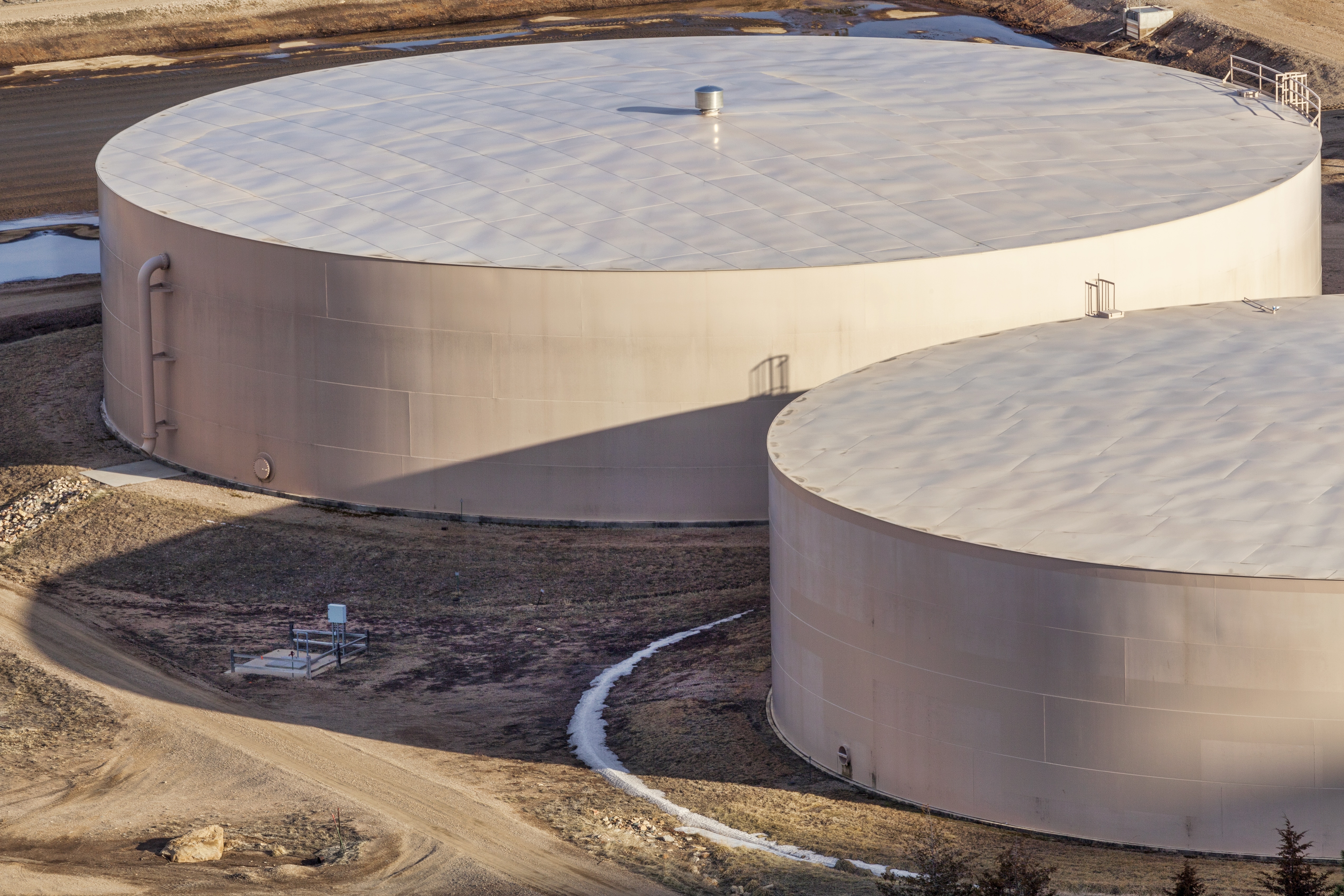 Reducing nitrates in water is obviously beneficial to the public as well as agriculture, but usually those benefits aren’t quantified.

A study conducted by the Center for Agricultural and Rural Development at Iowa State University explores the potential economic benefits to drinking water, recreation and health through meeting the targets of Iowa’s statewide strategy for reducing nutrients.

The study highlights that reducing nitrates and improving water quality in rivers and lakes would increase recreation benefits, and may reduce adverse health outcomes for people exposed to high nitrates in drinking water.

The study was led by Chuan Tang, a postdoctoral researcher, and Gabriel Lade, assistant professor of economics, along with: David Keiser, assistant professor of economics; Catherine Kling, director of the Center for Agricultural and Rural Development and a Charles F. Curtiss Distinguished Professor of Agriculture and Life Sciences in the Department of Economics; Yongjie Ji, an assistant scientist; and Yau-Huo Shr, a postdoctoral researcher.

In 2012, the Iowa Department of Agriculture and Land Stewardship, the Iowa Department of Natural Resources, and Iowa State University College of Agriculture and Life Sciences developed the Iowa Nutrient Reduction Strategy. As part of a broader strategy among the 12 states that border the Mississippi River, the Iowa strategy lays out a science-based framework for reducing nutrient delivery to waterways in Iowa, and ultimately, the Gulf of Mexico.

The strategy’s overall goal is to reduce the amount of total nitrogen and phosphorous leaving the state by 45 percent.

According to the Iowa State researchers, meeting the Nutrient Reduction Strategies targets will lead to substantial benefits to Iowans.

The researchers found that, since 2007, more than 90 percent of public water supplies were in compliance with all health-based drinking water standards. However, many utilities dedicate substantial financial resources to removing nitrates.

“Nitrate removal equipment can be cost prohibitive to some small communities, leaving them with few options to meet federal safe drinking water standards,” said Lade. “When we looked at data on private wells, which are not regulated by the EPA as public supplies are, evidence shows that as few as 7 percent and as many as 25 percent may contain unhealthy nitrate levels.”

The researchers also studied benefits to recreation in Iowa. They estimated that improving the quality of Iowa’s lakes by meeting the targets would increase recreational benefits to all Iowans by approximately $30 million per year.

“We also noted that harmful algal blooms linked to excess nutrients have become more of a problem in recent years, which further diminishes recreation values and potentially threatens the health of recreation lovers,” said Lade.

“More research is needed to further study nitrate exposure and health outcomes, and especially in understanding the complex interactions between nitrates and other potential contaminants on human health,”said Lade. “But to the extent nitrates in drinking water have adverse health impacts, we believe there are significant benefits in meeting the Nutrient Reduction Strategy targets in likely reducing Iowans’ exposure and reducing healthcare expenditures.”

The study was funded by the Walton Family Foundation, the Iowa Environmental Council and the U.S. Department of Agriculture’s National Institute for Food and Agriculture.

Cannabis Named A Commodity Crop In The 2018 Farm Bill

Cannabis Named A Commodity Crop In The 2018 Farm Bill While the full text of the 2018 farm bill hasn't... read more

Potential progress on a U.S. and China trade deal rippled through the market Monday morning, with soybeans shooting 18... read more

No longer can vegan and vegetarian food be labeled with meat or dairy specific terms like "burger" or "milk"... read more

No Holiday, No Problem For Beef, Pork Sales

Wednesday the Federal Reserve announced it would raise the target interest rate range for federal funds to 2.25% to... read more