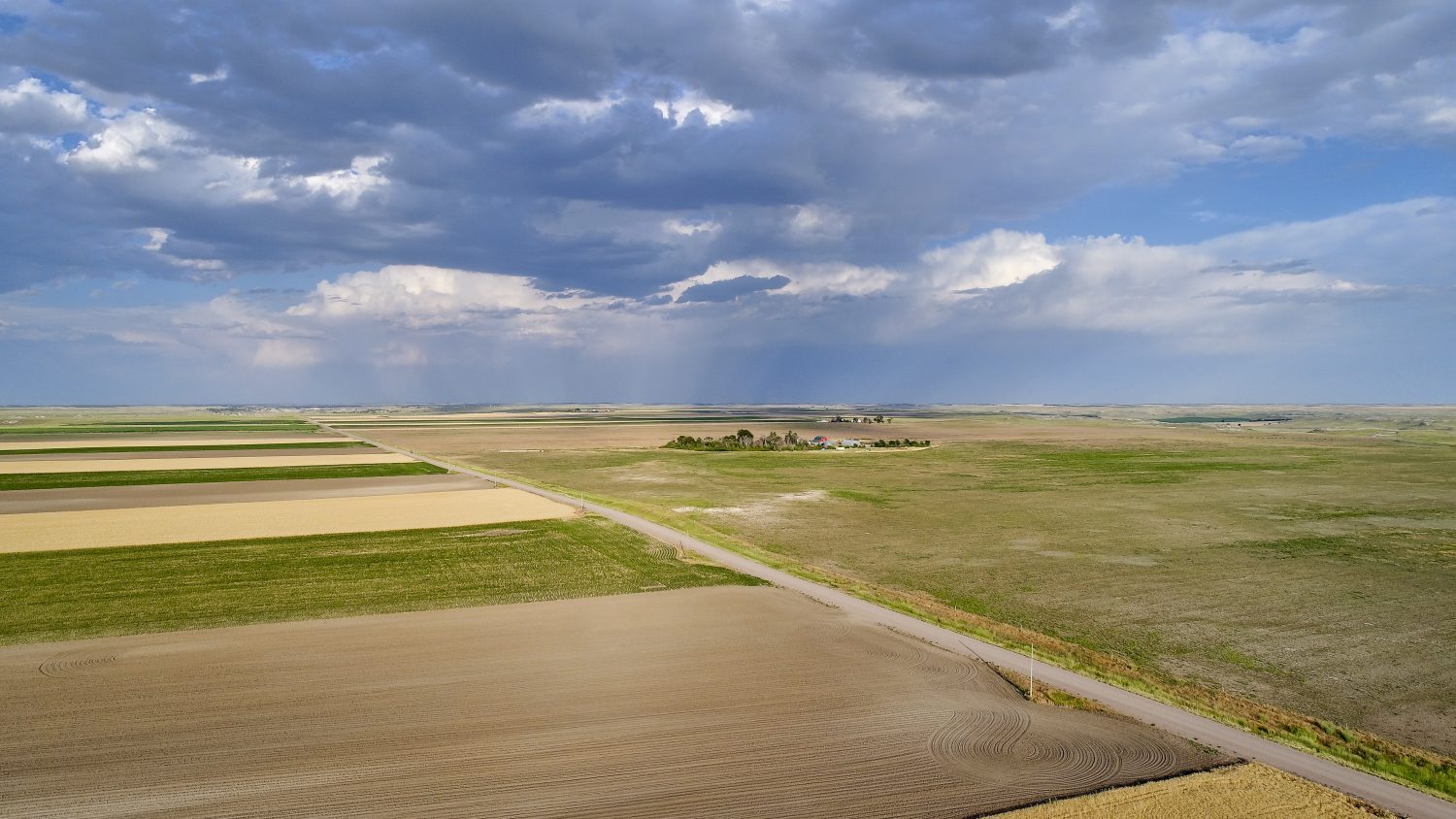 As of June 16, USDA estimates 92% of the U.S. corn crop has been planted. That compares to a five-year average for mid-June of 100% planted. Today’s planting pace matches the pre-report trade estimate.

Ohio farmers have planted 68% of the state’s crop, which is the lowest percent planted of the top 18 corn-producing states. South Dakota is at 78% planted, while Michigan and Indiana are at 84% planted. Illinois is now 88% planted. The five-year average for each of these states by mid-June is 100% complete.

With 92% planted, that means 7.2 million acres of corn remain unplanted, per USDA current acreage estimate. As of June 11, USDA shaved off 3 million corn acres, making the 2019 estimate 89.8 million due to unprecedented planting delays through June and likely prevent plant claims. In addition, USDA lowered the national average corn yield to 166 bu./acre—a 10 bu. per acre drop from its original estimate.

For soybeans, 77% of the U.S. crop has been planted—a 17 percentage point jump from June 9. This compares to a five-year average of 93% planted. The pre-report average trade guess for soybean planting progress was 79% complete.

Of the major soybean-growing states, Ohio is the furthest behind with only 46% of the state’s soybeans planted. Other states that are significantly behind average in planting are Michigan at 53%, Missouri at 57%, Indiana at 64%, Illinois at 70% and South Dakota at 70%.

Just over half—55%—of the U.S. soybean crop has emerged, which compares to a five-year average of 84% by mid-June.

An agreement to revise Section 199A tax reform language, which currently gives farmers a financial incentive to sell through... read more

Taiwan paved the way for an eventual free trade deal with the United States on Friday by announcing an... read more

USMEF Stresses Importance of Trade with Japan Amidst Steep Competition

The importance of Japan as a trading partner for U.S. agriculture was the focus of a Feb. 22 panel... read more