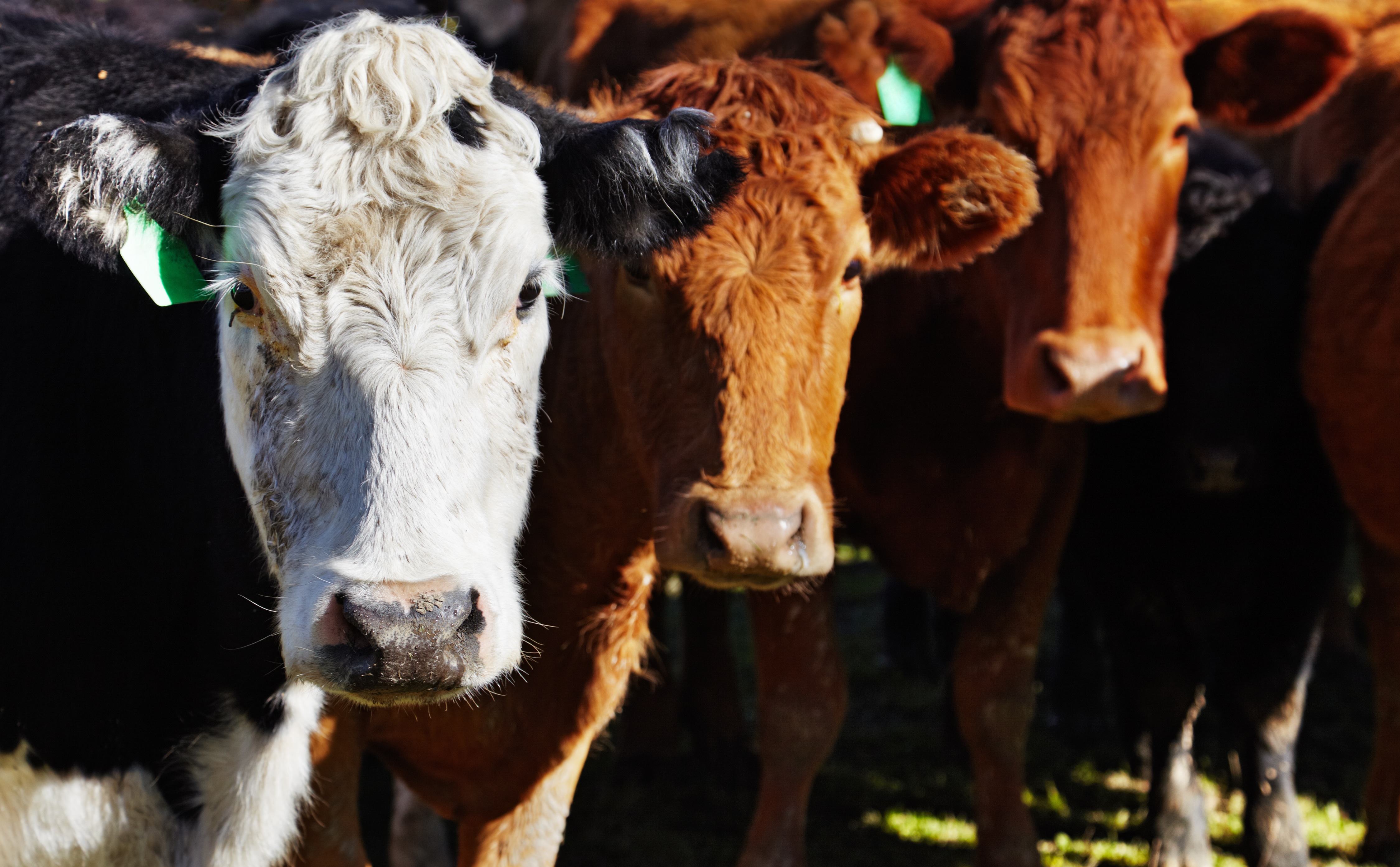 January exports of U.S. beef were significantly higher than the large totals of a year ago, according to data released by USDA and compiled by the U.S. Meat Export Federation (USMEF).

Beef exports totaled 105,486 metric tons (mt) in January, up 9 percent year-over-year, while export value surged 21 percent to $624.4 million. Exports accounted for 12.4 percent of total beef production in January, up slightly from a year ago. For muscle cuts only, the percentage exported increased from 9.5 percent to 10.1 percent. Beef export value averaged $293.06 per head of fed slaughter, up 14 percent year-over-year.

January export results were solid overall and were especially strong for muscle cuts,â€ said USMEF President and CEO Dan Halstrom. â€œDespite the decline in variety meat volume, export value continued to increase. This underscores the important contribution variety meats deliver for producers and for everyone in the U.S. supply chain.â€

U.S. beef continued to gain momentum in the Japanese market, with January exports increasing 7 percent from a year ago in volume (23,968 mt) and 19 percent in value ($148.6 million). This included a 30 percent increase in chilled beef exports to 12,411 mt, valued at $92.4 million (up 38 percent). Frozen exports declined 13 percent in volume (8,141 mt) but increased slightly in value ($33.1 million). Frozen U.S. beef entering Japan is subject to a 50 percent safeguard tariff, which is scheduled to revert back to 38.5 percent on April 1, the beginning of the new Japanese fiscal year. Benefiting from a bilateral trade agreement with Japan, frozen beef from Australia is subject to a duty of 27.2 percent. This rate will decline to 26.9 percent on April 1.

Exports to South Korea, which reached a record $1.2 billion in 2017, increased 13 percent from a year ago to 17,133 mt, while export value soared 34 percent to $122.3 million. This included a 54 percent increase in chilled beef exports to 3,954 mt, valued at $36.9 million, up 63 percent. Through the Korea-U.S. Free Trade Agreement (KORUS), the duty on U.S. beef was reduced to 21.3 percent on Jan. 1, about 5 percentage points lower than Australiaâ€™s rate for this year and down significantly from the pre-KORUS rate of 40 percent.

Following large shipments in the fourth quarter of 2017, exports to Hong Kong slowed in January, but still easily exceeded last yearâ€™s totals, increasing 41 percent from a year ago in volume (10,493 mt) and 53 percent in value ($79.8 million). Exports to China, which resumed in June after a 13-year absence, hit a new monthly high of 819 mt in January valued at $7.5 million.
Exports to Taiwan posted impressive gains in January, increasing 17 percent in volume to 4,207 mt. Export value increased 41 percent to $42 million.

The beef checkoff faces new challenges in 13 states as opponents have expanded their legal campaign following a Montana... read more

Placements of calves on feed for the slaughter market in the U.S. for feedlots with capacity of 1,000 head... read more

The Kansas Legislature wants to make it easier for large-volume poultry companies to operate within the Sunflower State. The Kansas... read more

April exports of U.S. pork, beef and lamb were sharply higher than a year ago in both volume and... read more