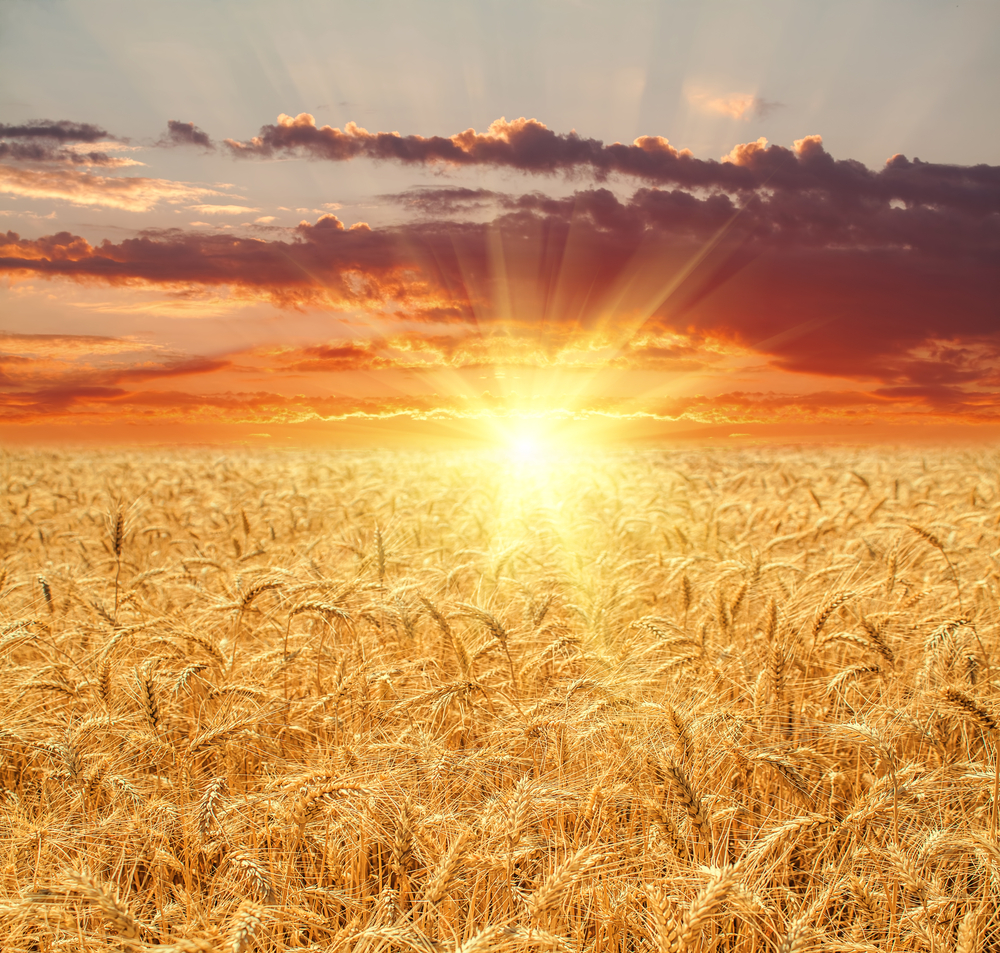 The low number of farms for sale is supporting values, said three farm real estate professionals at the recent Agricultural Bankers Conference. However, their outlook for the next two to three years remains guarded in light of weak grain prices.

“We are still seeing some very strong prices. It almost defies logic,” says Steve Bruere, president of Peoples Company, Clive, Iowa. He points to a $17,000-per-acre sale in Iowa and a $13,400-per-acre auction in central Illinois as examples. “It’s the very low inventory that’s keeping land values up despite the poor economics.”

While prices remain stable overall, Bruere notes Iowa farmland values have marked a significant retreat since their high posted in 2013.

The number of farm properties currently for sale averages less than two per county with less than one farmland auction scheduled per county, he adds. While Bruere expects the volume of properties for sale to increase as they usually do through the winter selling season, he does not expect the increase to be burdensome.

“We are getting some phone calls from farmers and their lenders who are looking to sell some farmland to liquefy their balance sheet. We tell them they will get a higher price if they sell to a neighbor, than if they sell to an investor and do a lease back because the investor wants a higher capitalization rate. Farmers are willing to take a lower cap rate than investors because they want to control the land,” he explains.

“In Arkansas, for instance, prices were slower to go up than in the Corn Belt. But once they rose, they have held firm. There is a lot of investor interest, crops are well diversified and interest rates are low,” he says.

“Investor interest in Idaho is strong,” Dickhut adds. “It is opposite of what we’re seeing in the Midwest because of the area’s diversity in crops. It is similar in southeast Washington where they grow 90 different crops. The area receives only 7″ of rainfall annually, but there is ample water for irrigation from the Columbia River. There is also a lot of farmer movement out of California into the area due to the drought and regulatory issues.”

In the Corn Belt, farmland prices did increase a bit after harvest, just as they did in 2016, but overall they remain steady.

“There is almost an unlimited amount of outside money available to invest in farmland,“ notes Fred Hepler, director of acquisitions, Agvictus Capital Management, Edmond, Okla.

There continues to be tremendous interest in investing in farmland in Australia, which has been the case for several years, Hepler says. “Farming there is very similar to the U.S. with the exception of water. When you buy land in Australia you do not get the water. You have to buy it on a public market, which trades every day,” he notes.

Looking ahead, Bruere is watching four factors in the land market:

“We haven’t seen the bottom in farmland values yet,” Dickhut states. “Give the market a couple more years to find its bottom. We think values could slip another 10%.”

Investors are on the sidelines waiting for more attractive returns, he notes. “But once the market stabilizes, we see it returning to a more normal, slow-rise in values over the long run.”

Trade policy is also a concern when it comes to the dynamics of the farmland market.

“A big change in trade policy could trigger the next leg down in farmland prices,” Dickhut says.

“I’m very concerned about trade policy,” Hepler adds. “If we have problems with trade policy and then we pile on another year of record grain and soybeans yields … well, this combination would make me very nervous about farm incomes and farmland prices. But long term, I am very confident about farmland values.”