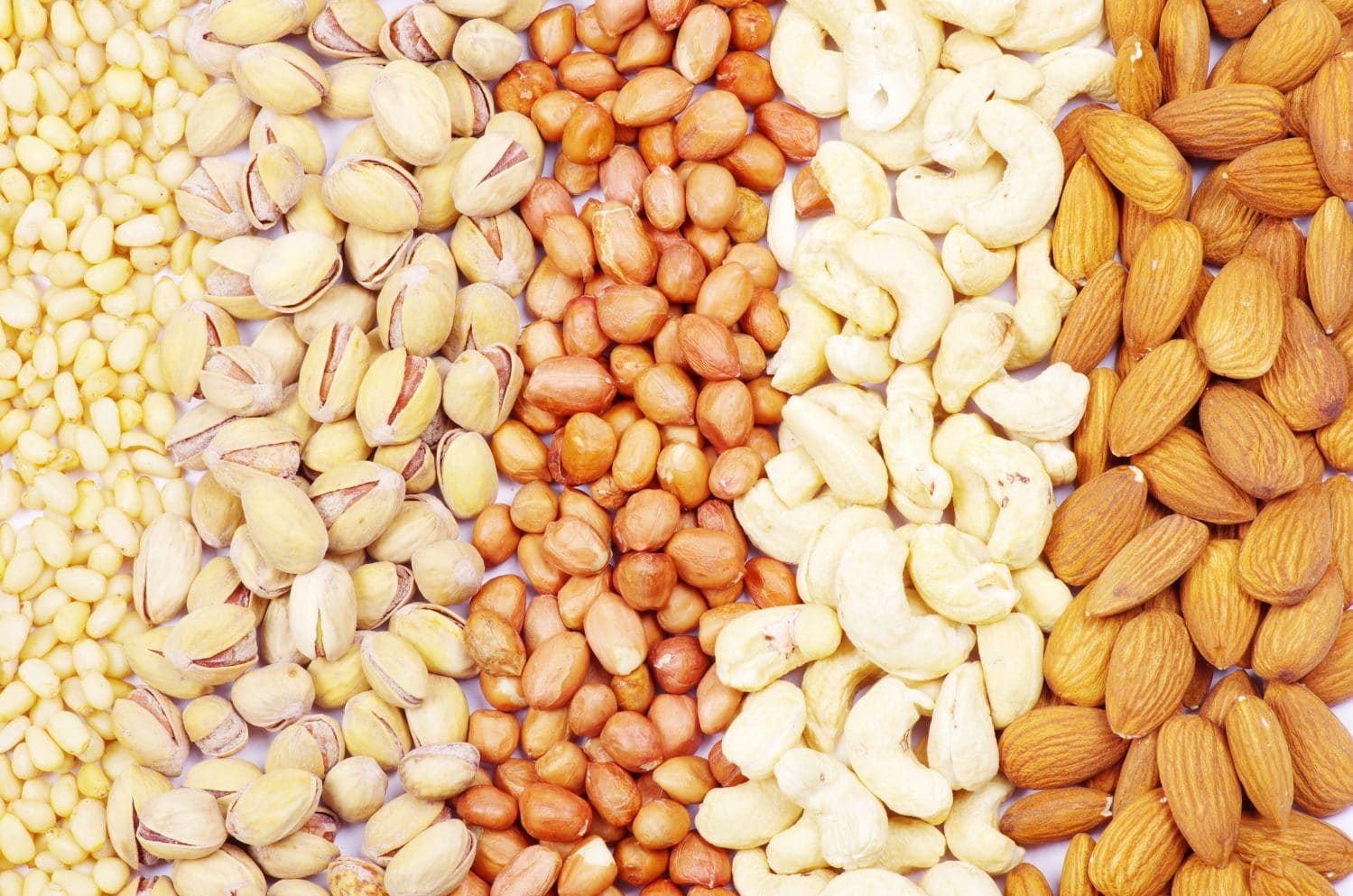 The growth rate for U.S. imports of agricultural goods has more than doubled the pace of U.S. ag exports since 1995, a new report on agricultural trade reveals.

Global agricultural trade, at about $1 trillion in 2014, has risen 3.5% per year for the last two decades, the report said. World trade in farm products has been boosted by technological change, productivity gains, and trade liberalization, according to the report.

U.S. consumer demand for imported fruits and vegetables in the off-season is one reason why U.S. imports of consumer-oriented products have grown faster than total agricultural imports, according to the report.
At $110.6 billion in 2012-14, the U.S. was the world’s third-largest importer of agricultural products, behind the European Union ($133.9 billion) and China/Hong Kong ($132.1 billion).

U.S. imports of fresh fruit, snack foods, and carbonated soft drinks grew especially quickly between 1995 and 2014, according to the report.

The U.S. is neck-and-neck with the European Union as the world’s biggest exporter of agricultural goods, with U.S. exports averaging $148.1 billion in 2012-14, compared with $149.1 billion for the EU for the same period.

The report said U.S. tree nut exports, led by almonds primarily destined for the EU and Hong Kong, grew twice as fast as other U.S. consumer oriented exports. U.S. exports of fresh fruits and vegetables grew more slowly than pork and dairy exports, according to the report.

Sorghum Acres Will Climb In 2018

President Donald Trump’s aides are looking at ways to use the Commodity Credit Corporation (CCC), a division of USDA... read more