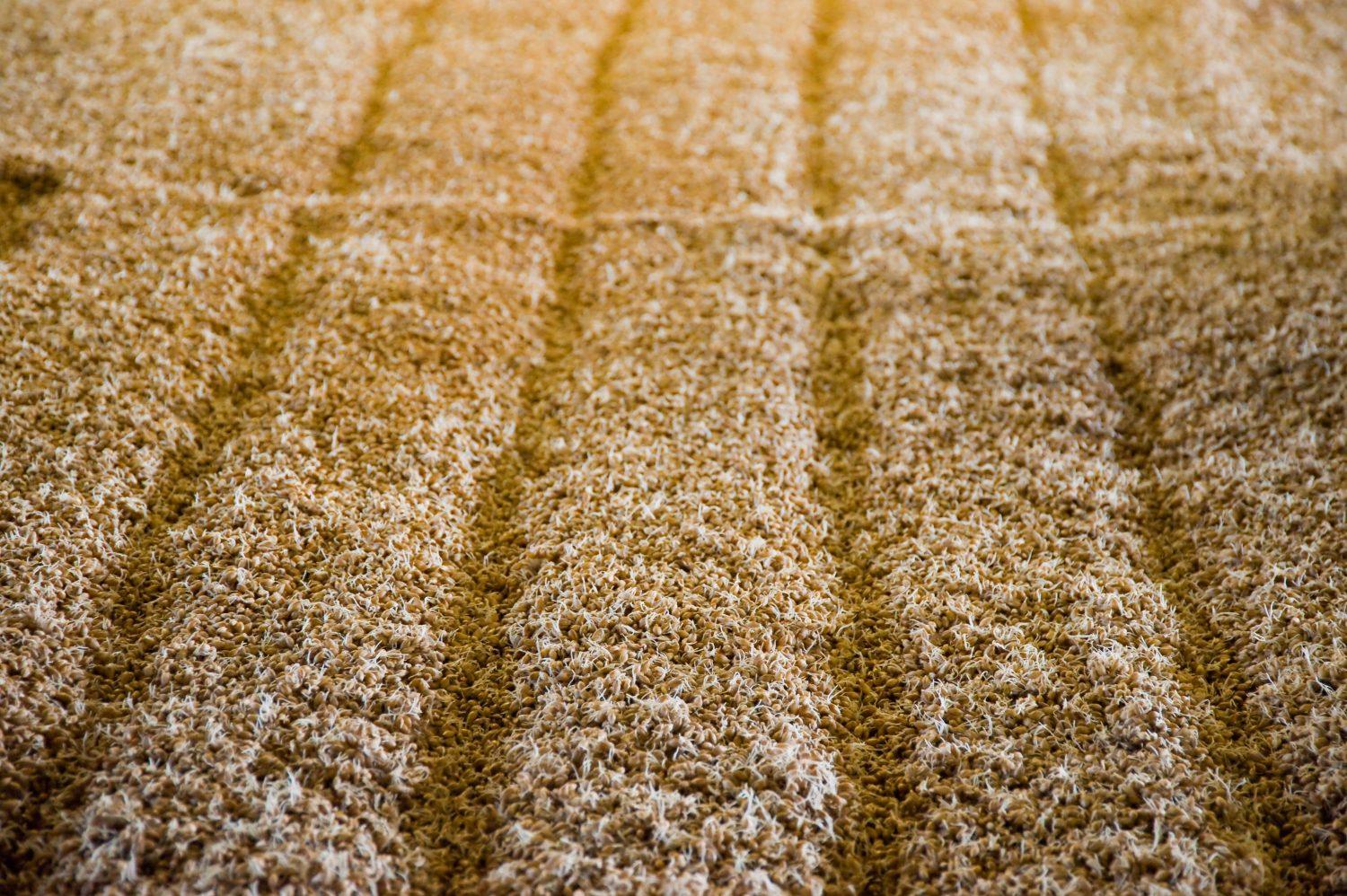 In January negotiators are scheduled to restart discussions on the North American Free Trade Agreement. In late 2017 rumblings began that the U.S. may opt to withdraw from NAFTA triggering an outcry from many corners of the ag community. But, according to brewers in Mexico, ending NAFTA could make the world’s bar tab go up; at least for Mexican based brews.

Currently, Mexico is in the midst of a beer revolution.

“I think what it’s happening right now in Mexico is similar to what happened 25 years ago in the U.S.,” says Jaime Andreu, CEO of the Primus Brewery in San Juan del Rio Craft brewery’s like Primus are popping up across the country.

“We were home brewers originally and we made home-brew for our friends and for our family,” says Andreu. “Eventually people started asking if we could sell them a keg or a couple of bottles and that’s when we started thinking about starting a business.”

But for his business and others, it’s the duty-free access to U.S. grains that are helping fuel that growth.

“80% of Mexican craft breweries, roughly 400 of them, import our base malts mainly from the U.S.,” says Andreu. “Mexico is not self-sufficient in producing barley and we have to source it from other places in the world.”

A product and a quality Primus says they can’t source locally, malted barley is a key ingredient in the beer making process. According to the U.S. Grains Council, the U.S. Shipped more than 31 million bushels of U.S. Barley to Mexican brewers over the last 10 marketing years worth $220 million dollars.

The big beer makers in Mexico, the owners of brands like Dos Equis and Corona, are using a lot of U.S. Grain as well.

“Mexico is the biggest exporter of beer in the world,” says Andreu. “It’s not that Mexican beer is cheaper its that Mexican brands are very popular.”

For these businesses, the U.S. is the cheapest source of raw material because of the transportation and price breaks afforded by NAFTA.
If that changes and there are disruptions in the supply chain Andreu says costs will likely go up for Mexican beer across the globe.

“If these imports get duties or taxes, Mexico will either have to raise the prices of beer for all the world or we’ll have to source from other other other places from the world,” says Andreu.

Prior to NAFTA, Mexico set base tariffs for barley and malt at 128% and 175% respectively. The primus team hopes that doesn’t return.

“It could be chaotic,” says Andreu. “I don’t think we are really aware of what will happen if we see more taxes or duties on grain.”

Rather than worry, this beer based entrepreneur is choosing to see negotiations as a glass half full and proudly recognizes the end product requires a team effort.

“I think of craft beer neither as Mexican or American but as a North American product,” says Andreu.

Fresh negotiations resume in Canada at the end of January.

One of the topics top of mind at the American Farm Bureau Federation (AFBF) convention this week is immigration.... read more