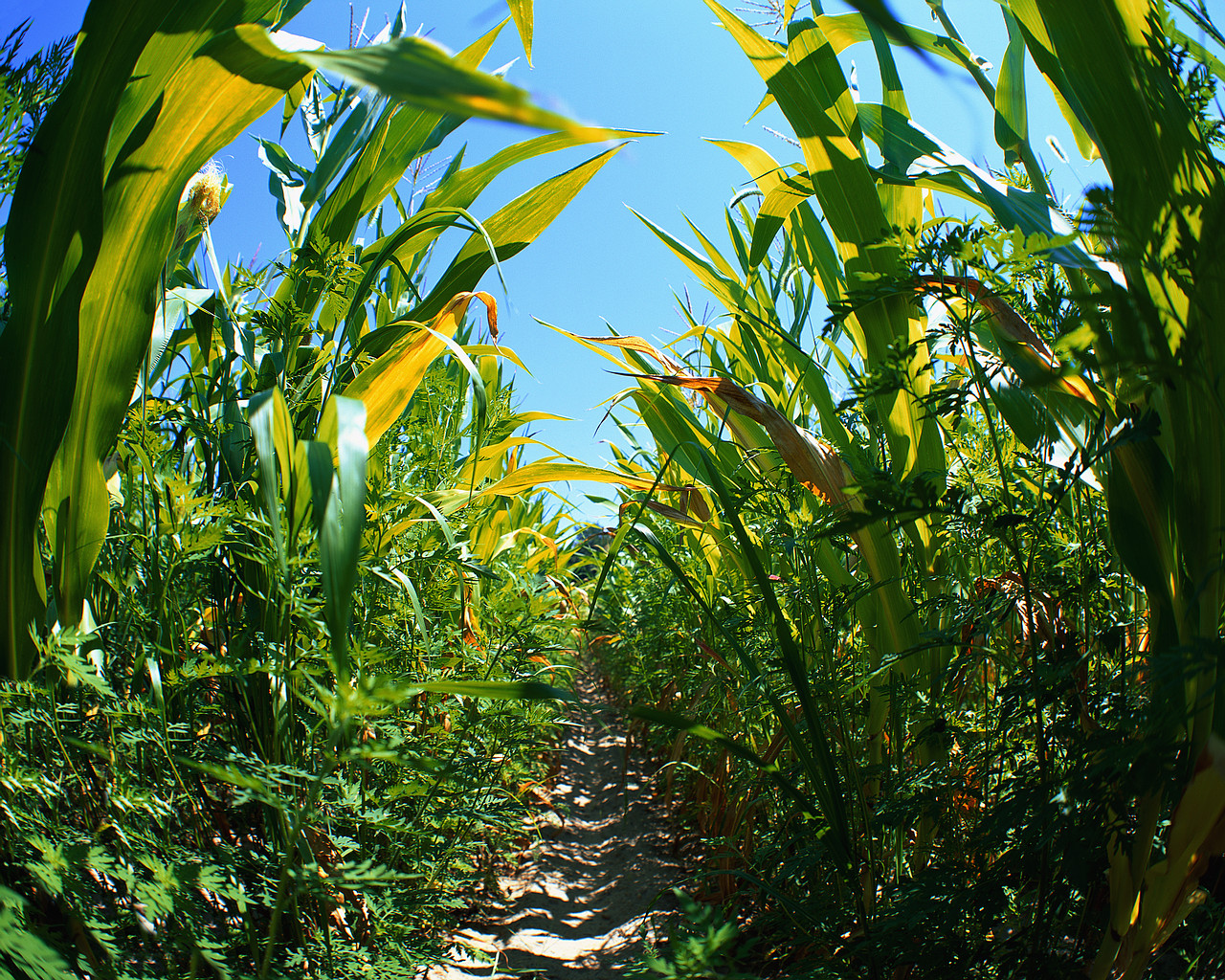 In the race for acreage, corn has finally taken a step backward. USDA projects corn and soybeans will both achieve 91 million planted acres next year—the first time in years the two have been equal.

Keep an eye on more than just soybean acres when it comes to predicting corn total acreage—watch wheat and cotton as well.

Corn prices could be better next year.

“Corn returns [in 2017] might not have been quite as bad as you expected them to be because we had pretty good yields,” says Pat Westhoff, director of FAPRI at the University of Missouri. “Higher prices for 2018 delivery could make the crop look better.

“USDA is projecting a $3.20 per bushel average for this year and $3.30 for next year, but futures have been stronger than that,” Westhoff adds.

Domestically, corn needs continue with ethanol and livestock feed driving potential growth. If you live in an area near ethanol plants or feedlots, planting corn could be the best choice.

“Look at hog and cattle prices, if you’re a farmer feeder it makes a lot of sense to move that corn off the farm on the hoof rather than on the truck,” Flory says. “When you get into corn deficit areas, like Northwest Iowa, when you start looking at cash markets there is a book to be written in opportunity.”

“The size of the South American soybean crop this winter and early spring will have a lot to do with how U.S. soybean acres come out, which could influence corn acres,” Westhoff says. “Also watch exchange rates as they have been moving around a lot and could bring a surprise.”

In addition, foreign demand for ethanol has been on the rise in recent years and the potential for uptick in demand from China could be encouraging for corn growers. Chinese officials recently announced the country intends expand ethanol use up to 10% of fuel supply, Westhoff adds.

China could be a wild card when it comes to U.S. corn demand. As their domestic stocks dwindle, opportunity for U.S. growers could present itself.

“The rumor is China bought 10 to 12 cargos of corn from the U.S. already and might be looking to buy even more,” Flory says. “They have a plan in place to reduce stocks with ethanol and lower price over time, but the spread between imported corn into south Chinese feed mills is at a record level right now, that’s why feed mills are turning down expensive domestic corn and saying they want to import it.”

USMEF Stresses Importance of Trade with Japan Amidst Steep Competition

The importance of Japan as a trading partner for U.S. agriculture was the focus of a Feb. 22 panel... read more

This year’s Super Bowl between the third and fourth best teams in the NFL was a yawner. It did,... read more