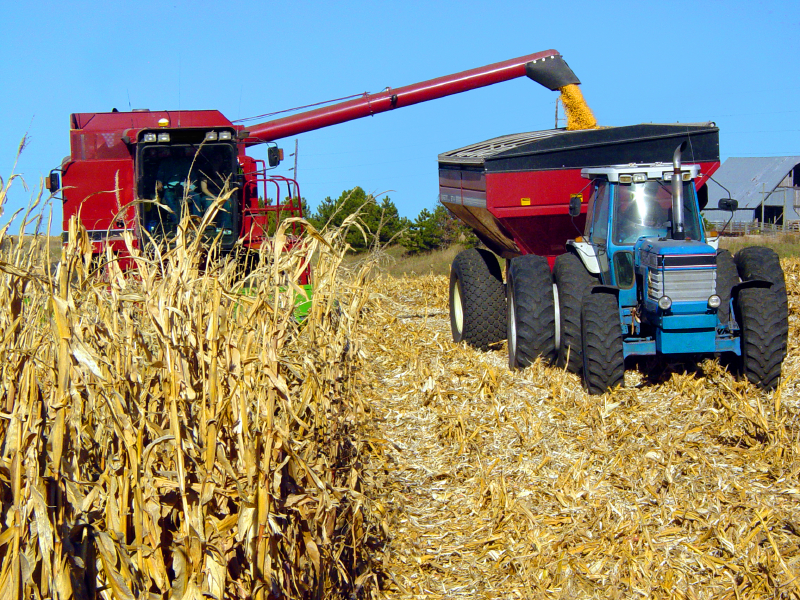 Commodity prices have been low and trading sideways, and 2017 wasn’t a great year for most farmers. Last month, the USDA Economic Research Service (ERS) released data that show the downturn in the ag economy has bottomed, and farm income could be on the rise.

There’s been a lot of discussion amongst farmers if we can compare our current situation to that of the 1980s. As far as supply, Bill Biedermann, co-founder of Allendale, Inc., says its similar, but the policies in place are vastly different.

“Back in the 80s, the government was paying us to store grain, so we had huge warehouses full with an incentive to keep it there,” he said. “Today we have more of a free market system.”

The fifth round of renegotiations for the North American Trade Agreement (NAFTA) wrapped up earlier this month in Mexico City. As trade officials from the U.S., Canada, and Mexico are preparing for the sixth round of talks in Montreal in late January, several ag groups are hoping some positive headway is made for U.S. agriculture.

Biedermann is hoping these negations, as well as negotiations with countries in the Pacific go well, because of the record supplies of corn, wheat, and rice along with record demand.

“If we have just a 2 percent loss in production around the world, that would be a billion bushel loss—that’s half of our carryover,” he said. “It would change the dynamics of the corn market.”