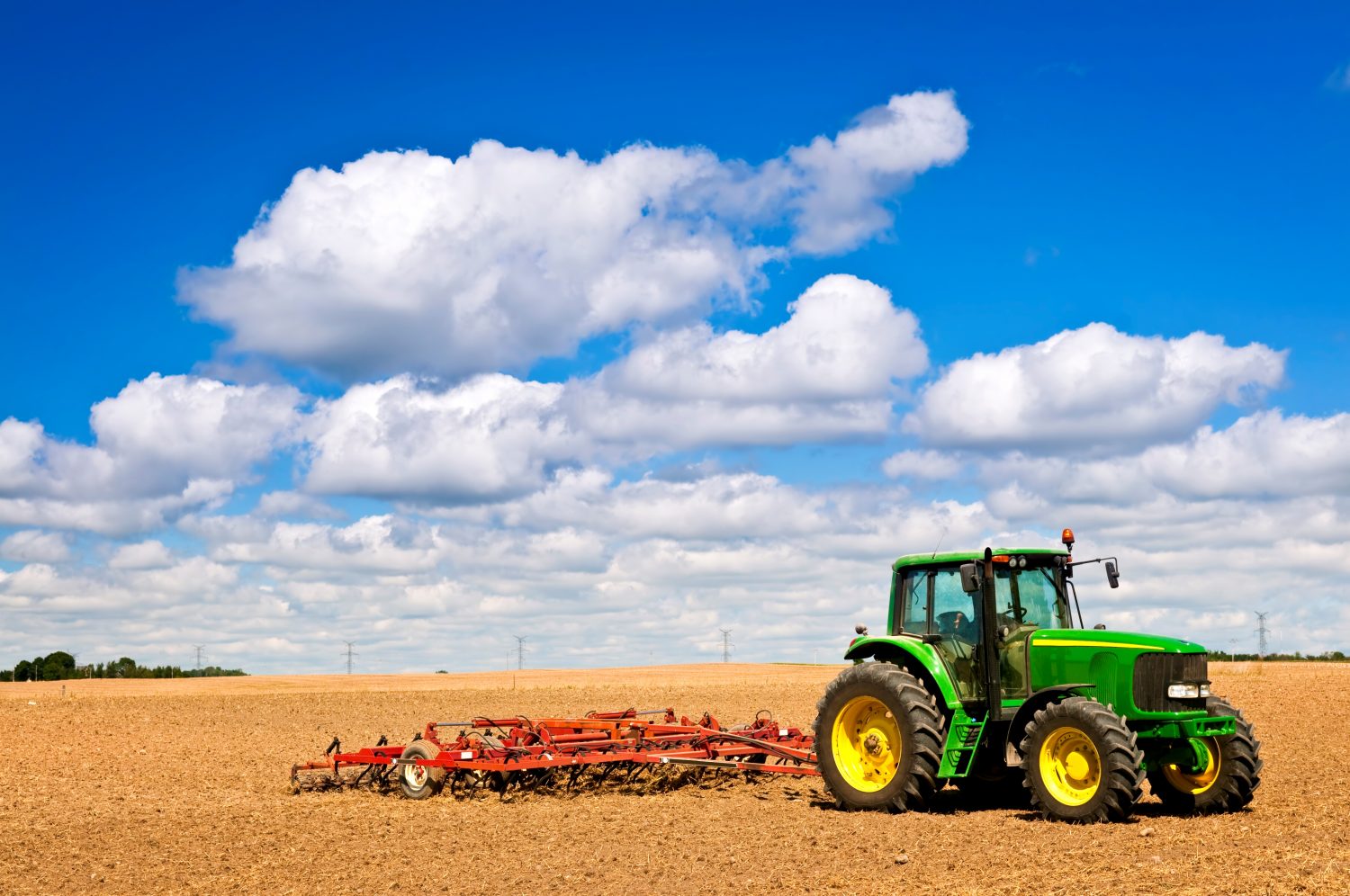 An agreement to revise Section 199A tax reform language, which currently gives farmers a financial incentive to sell through cooperatives, has been reached by lawmakers.

According to Pro Farmer’s Washington policy analyst, Jim Wiesemeyer, the new provision is retroactive to Jan. 1 and would restore the treatment that cooperatives and their members received under the old Section 199 tax deduction that was repealed by the new tax reform measure signed into law on Dec. 22, 2017, by President Trump.

“[The revised Section 199A would] restore the competitive landscape of the marketplace as it existed in December 2017 so that the tax code does not provide an incentive for farmers to do business with a company purely because it is organized as a cooperative or private/independent firm,” said the National Council of Farmer Cooperatives (NCFC) and the National Grain and Feed Association (NGFA) groups in a joint statement.

Under the new agreement, co-op members would no longer be allowed to deduct 20% of their sales. But farmers who sell only to co-ops would likely get a deduction that flows through from the cooperative, Wiesemeyer says. They would also get the 20% deduction from net farm income, minus either 9% of their net farm income, or 50% of the wages they paid, whichever amount is less, according to Paul Neiffer, CPA and principal at accountancy ClintonLarsenAllen.

“Farmers who sell to both co-ops and other companies would have to keep the two income streams separate for calculating taxes,” he said.

“After discovering an unintended consequence that created an inequity within the agricultural business community, we’ve worked extensively with stakeholders, our colleagues and the administration to develop a solution that will level the playing field and ensure the nation’s cooperatives, independent small businesses and publicly traded firms can fairly benefit from pro-growth tax reform,” they said. “The stakeholder-driven agreement announced today achieves this goal and restores balanced competition within the marketplace. We’re committed to working with our colleagues to act swiftly on the measure and get it signed into law as soon as possible.”

Senate Minority Leader Charles Schumer (D-N.Y.) is the stumbling block. “Tuesday afternoon [Schumer] objected to including the Section 199A fix in a forthcoming omnibus spending bill unless Republicans opened up other parts of the new tax reform measure,” Wiesemeyer says.

Organic production jumped by 2% to an estimated 6.5 million harvested acres in 2018. In addition, the number of... read more