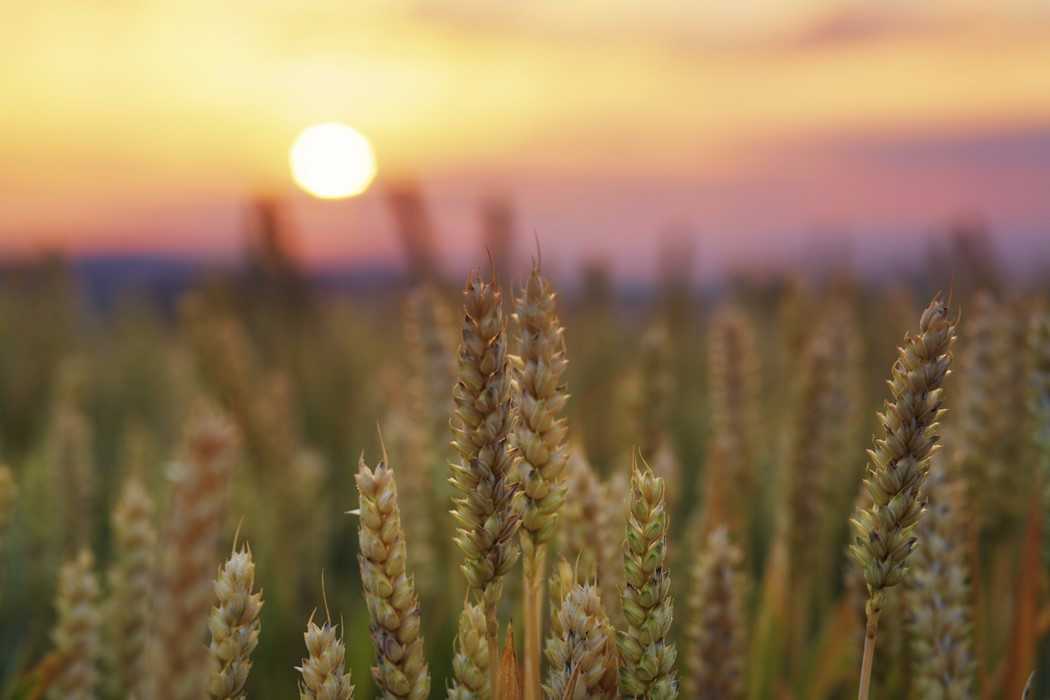 Producers can expect La Niña to continue making itself known during the first few months of 2018. The outlook for January and February, in particular, will be heavily influenced by La Niña, which is expected to continue through late winter, according to the National Weather Service.

La Niña favors above-normal temperatures for the majority of the continental U.S. Portions of the Southwest and Texas have the highest probability of warmer-than-normal conditions, says Stephen Baxter with the National Oceanic and Atmospheric Administration.

The outlook is largely unchanged from previous reports, except the Weather Service now sees a decrease in above-normal temperatures for portions of the south-central U.S. and a slightly higher chance of below-normal temperatures over the Northern Plains and Upper Midwest.

Temperature Outlook. The influence of La Niña could be a challenge for row-crop producers in the year ahead, cautions Elwynn Taylor, Extension climatologist at Iowa State University.

“La Niña is not our friend in this part of the U.S.,” says Taylor, speaking to farmers at a recent event in Iowa. He notes there is a 70% chance of a below-trendline yield. “We get exactly the amount of rain we need if we have an average year,” he says. “But if we’re 5% drier than normal, we have a problem.”

For centuries, data has shown producers tend to experience 18 years of weather stability and 25 years of volatile times, Taylor says. The U.S. is in the latter cycle.

“Prepare for that type of management, knowing we’re going to have high volatility,” he says.

Another weather trend that has been documented for more than 600 years shows that on average, every 89 years brings the worst year of the century, Taylor adds.

States such as Iowa and Illinois most recently experienced their worst year in 1847. Eighty-nine years later, the Dust Bowl devastated the Plains, peaking in 1936. “If this continues, we can expect to have the worst year of this century in 2025,” Taylor says.

Producers should compare their own annual yields to their county’s trendline yields and insure bushels where volatility is greatest.