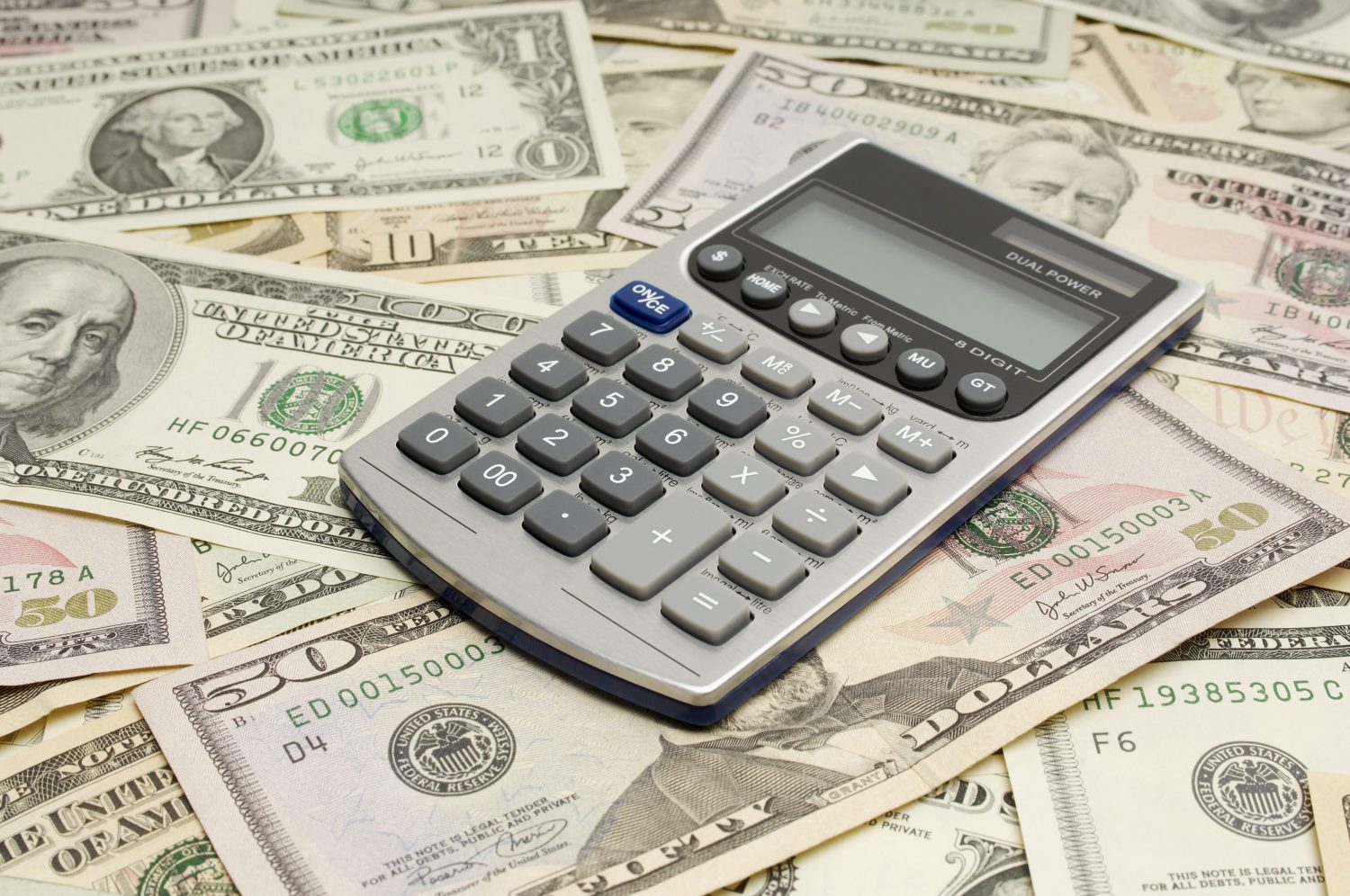 U.S. Agriculture Secretary Sonny Perdue has announced many FSA offices across the country will open for three days. In a Tweet, he stated the offices will be open on 1/17 (Thursday), 1/18 (Friday) & 1/22 (Tuesday) to help farmers with existing loans and other limited services. He says USDA will bring back 2,500 employees to work at those FSA offices.

The partial government shutdown continues with no end in sight. Congressional Democrats remain opposed to President Trump’s demand for $5.7 billion dollars to build a wall along the U.S.-Mexico border. Democrats say they’ll discuss border security once the government has reopened.

President Trump is expected later today to sign legislation that will provide workers with back pay after the shutdown ends. The measure, which would pay federal workers for the work they perform or are blocked from performing during the shutdown, was passed by the House and Senate last week. Secretary Perdue is expected to be on hand for that signing.

The Trump Administration has acknowledged the prolonged standoff over the border wall funding is having a greater impact drag than previously thought. In a call with reporters, the White House Council of Economic Advisers chairman said the shutdown is reducing economic growth more than predicted.