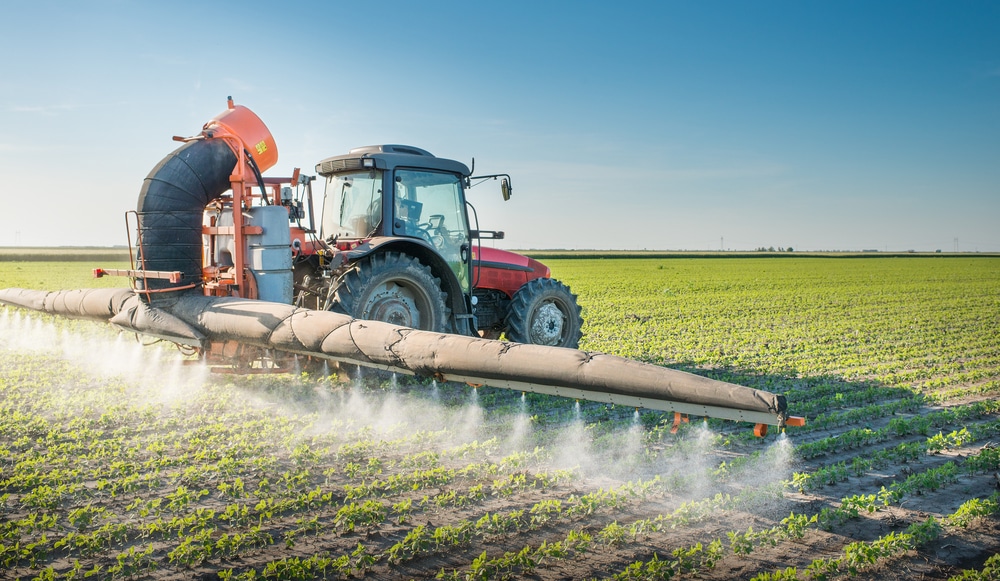 The verdict came from San Francisco’s Superior Court of California where a jury deliberated for three days. Jury members found Monsanto failed to warn Johnson and other consumers of cancer risks posed by Roundup. It awarded $39 million in compensatory and $250 million in punitive damages, Reuters reports.

“We are sympathetic to Mr. Johnson and his family,” says Scott Partridge, vice president at Monsanto. “Today’s decision does not change the fact that more than 800 scientific studies and reviews – and conclusions by the U.S. Environmental Protection Agency, the U.S. National Institutes of Health and regulatory authorities around the world – support the fact that glyphosate does not cause cancer, and did not cause Mr. Johnson’s cancer.

“We will appeal this decision and continue to vigorously defend this product, which has a 40-year history of safe use and continues to be a vital, effective, and safe tool for farmers and others.”

This trial is the first of many against Monsanto under claims its widely-used herbicide is connected to cancer.

Dewayne Johnson worked for a public-school system in California for two years when he was diagnosed with non-Hodgkin’s lymphoma. During his tenure with the school he used Roundup and other herbicides extensively for landscaping.

More than 2,000 non-Hodgkin’s lymphoma patients who use Roundup have reached out to plaintiff attorney Timothy Litzenburg with similar claims, according to CNN. Johnson’s trial was heard first because California expedites court processes for dying plaintiffs.