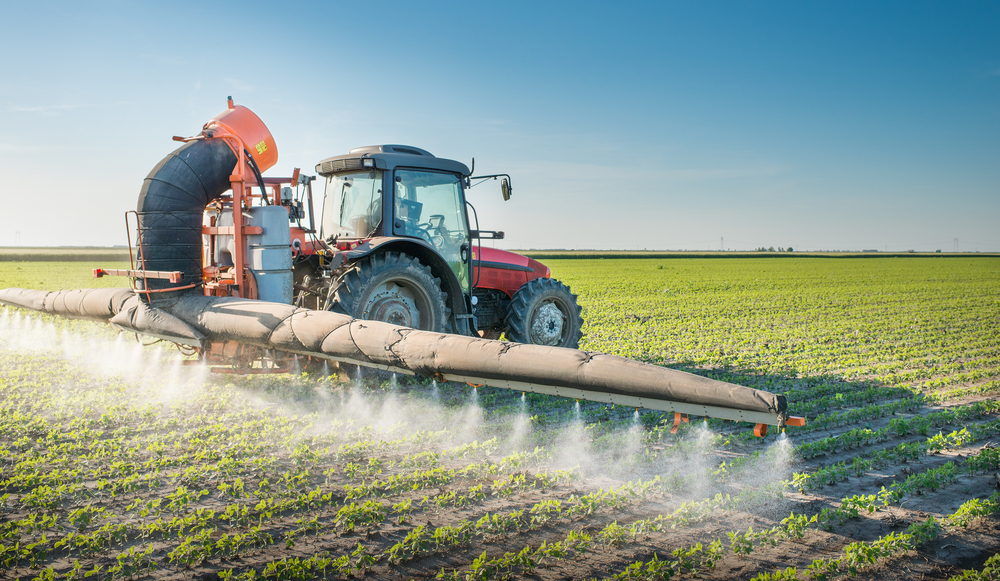 On Friday, judges in California with the Ninth Circuit Court of Appeals ruled against a petition to halt all use of Engenia, FeXapan and XtendiMax dicamba herbicides. Instead, it will allow farmers to use existing stocks of the dicamba products under specific rules of EPA’s cancellation order.

Farmers and commercial applicators can use the existing stocks in their possession as of June 3, 2020, when the Court mandate took effect. Applications must be in line with previously approved labels, including temperature restrictions, windspeed restrictions and application date cutoffs.

The cancellation says all applications must be completed no later than July 31, 2020, unless individual states call for earlier cutoffs.

“At the height of the growing season, the Court’s decision has threatened the livelihood of our nation’s farmers and the global food supply,” said EPA Administrator Andrew Wheeler in an earlier statement. “Today’s cancellation and existing stocks order is consistent with EPA’s standard practice following registration invalidation, and is designed to advance compliance, ensure regulatory certainty and prevent the misuse of existing stocks.”

On June 3, 2020, three California judges issued an opinion and a mandate that vacated the federal registrations for three over-the-top dicamba products, including Engenia, FeXapan and XtendiMax herbicides. The vacatur was immediate and the Court cited the Federal Insecticide, Fungicide, Rodenticide Act.

Five days after the vacatur order, EPA issued a cancellation order that allowed for specific uses of the dicamba products in existing stocks while ending sales and distribution.

Last week, plaintiffs in the case that lead to the vacatur of three over-the-top dicamba products filed another motion that would remove EPA’s current allowances for use of existing stocks. They claimed it went against the court order and EPA should be held in contempt.

The petitioners also asked the court to reexamine claims that the dicamba products violated certain parts of the Endangered Species Act.