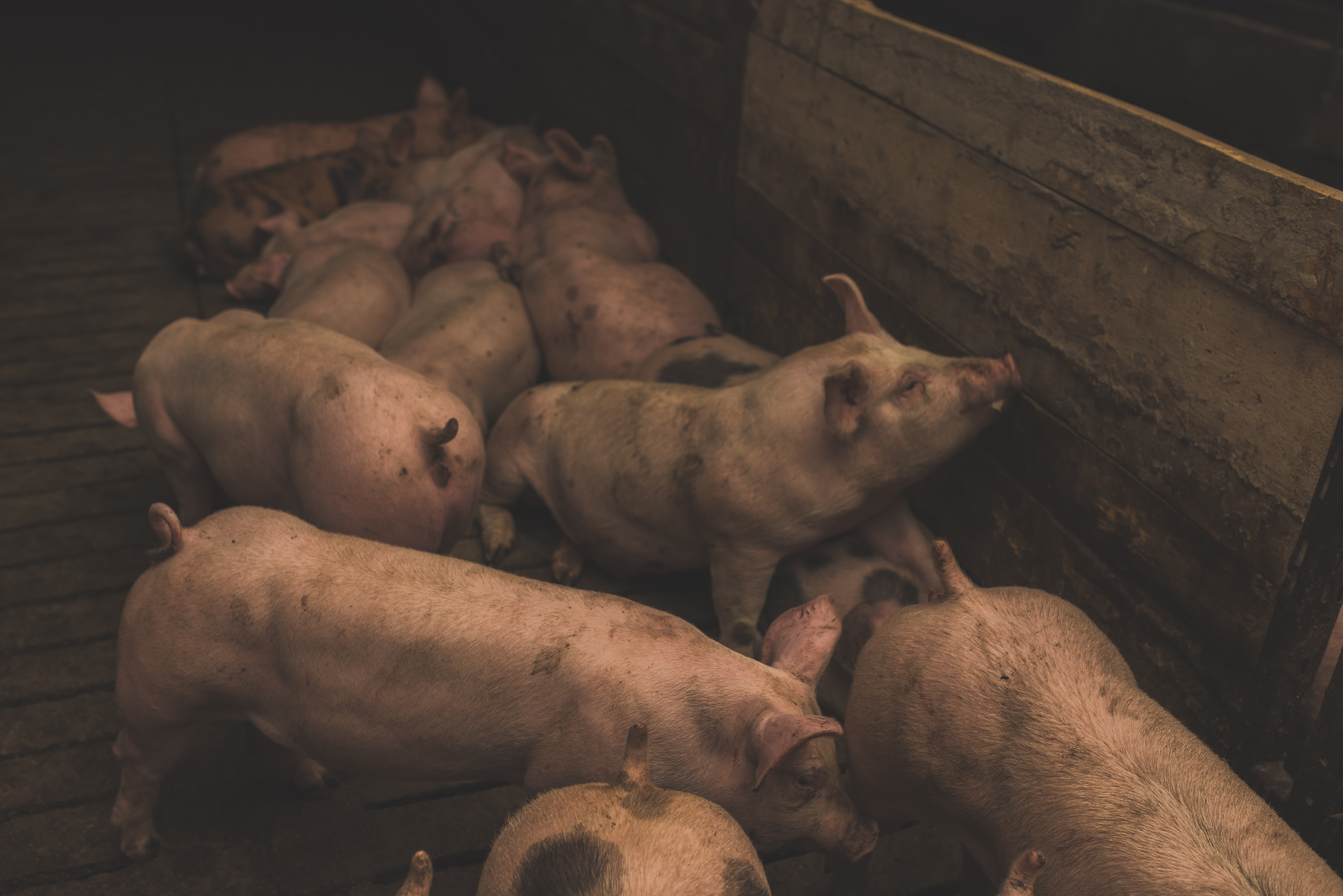 We enter 2020 with a host of unusual and unpredictable events. In other words, there is huge opportunity for those who can read the signs of the times. For example, the $717-million trade deal between JBS SA in Brazil and China’s WH Group (parent company of Smithfield Foods in the U.S.) should open tens of thousands of direct marketing opportunities in WH’s established points of sale in China. It will move pork as well as beef and chicken across China.

The Chinese will likely reduce their total per capita consumption of pork substantially for the long term, if not permanently. That will require a massive permanent reduction in backyard farms, movement restrictions on live pigs (already implemented) and a reshaping of demand around the dietary preferences of the younger Chinese consumer. The focus is inevitably shifting toward safe, higher value cuts along with smaller portions and a shift toward poultry and seafood. It will also require fully integrated production and marketing chains to handle the variety of risks going forward.

The emergence and rapid spread of the coronavirus in China is already closing whole cities and resulted in the cancellation of one of the largest celebrations of the Lunar New Year and perhaps the one most associated with pork consumption. In a typical year, families travel extensively during the Lunar New Year to share in celebrations. Curtailing movement within and among large cities both in China and internationally coupled with the closure of borders with nearby countries is substantially damaging retail commerce, travel and tourism incomes and is making wholesale movement of goods difficult. Chinese pig prices, after a decline in late 2019, have turned sharply higher reflecting the current shortages related to African swine fever. The marketing and movement chaos is preventing commerce distribution. Cities of many million people have been given orders for folks to remain indoors to stop the spread of the coronavirus.

In the meantime, the U.S. industry is choking on live hog supply with prices hovering at breakeven or less for most producers. Prospects for profits keep moving back like a mirage to a thirsty traveler. Year-over-year supply of live hogs coming to market is temporarily up close to +6% and live weights were reported at an average 290 lb. This will have to change.

To complicate matters for producers, the latest report shows pork in cold storage continuing to rise against the typical seasonal pattern late in 2020 with hams, loins and bellies increasing. The report lags real time substantially, though. The building of hams after Thanksgiving and before the Easter surge suggests fewer shipments to Mexico. Mexico has its first truly modern, large-scale, integrated pork chain, which will aim at higher value markets domestically and compete for Asian export opportunities. This trend will eventually become much more common as the old broker/buyer systems of live pig sales in Mexico begins to be displaced.

It is difficult to imagine a future not substantially dominated by integrated chains. This does not mean they have to be mega-chains as these tend to have their own unique risks during times of upheaval. There has really never been a better moment for small- to medium-sized specialty pork chains. I keep imagining what would happen if a group of U.S. pork producers followed the strategy of the plant-based meat substitutes. Attract venture capital, hire a couple of food scientists and a chef or two (all outside the meat industry) and set up a farrow-to-retail chain focused on delivering incredible flavor, texture, juiciness, safety, nutrition and sustainability.

The U.S. pork chain and its producers are without doubt the most efficient, safe and cost-effective meat production chain in the world. However, there is a huge opportunity for differentiation at this moment in our history.

Win-Win Partnership Between Farmer and Startup

Better, faster and stronger. Testing new technology and innovation on farms, rather than in labs or controlled trials, serves... read more