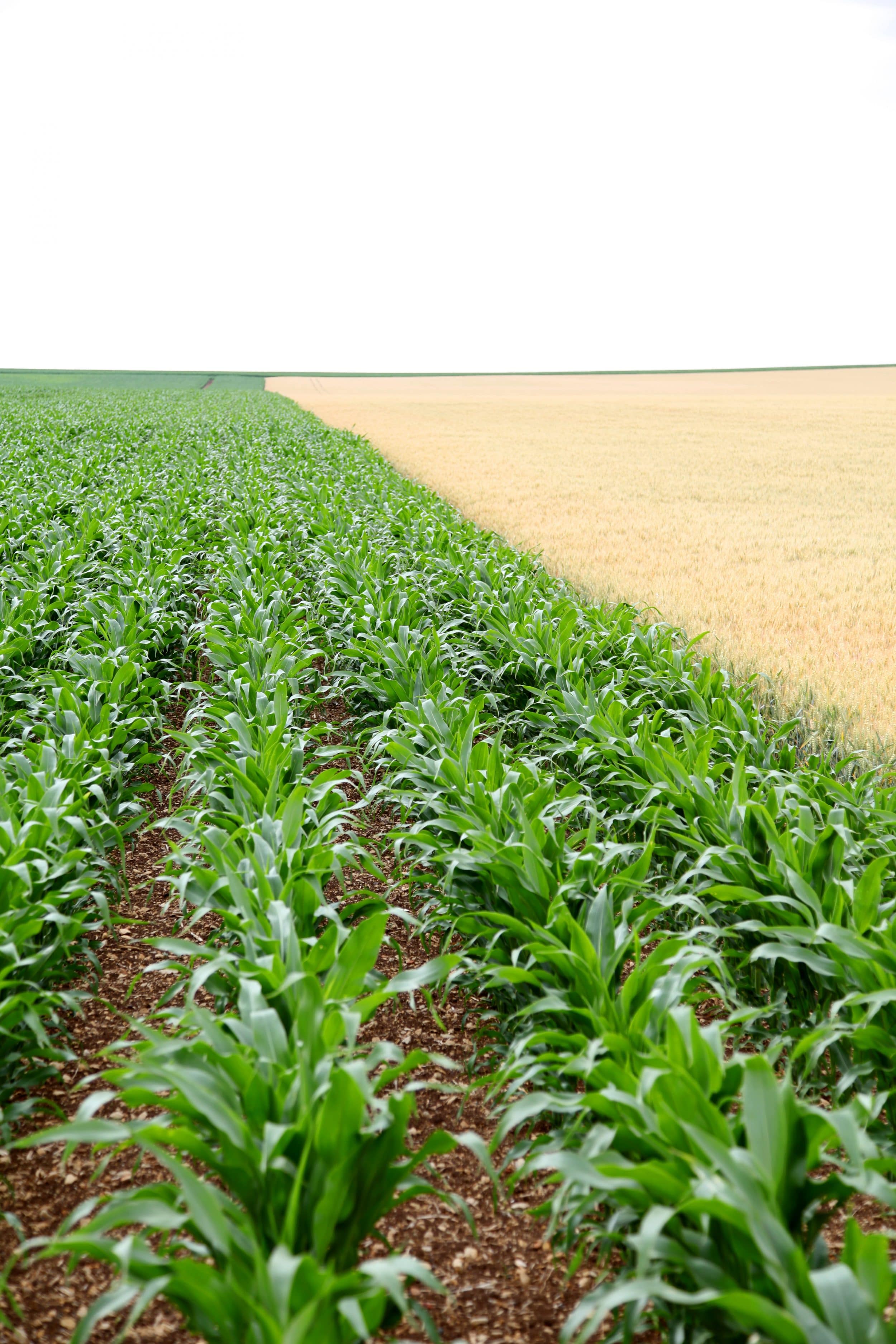 Monday’s Crop Progress report from USDA was evidence of how quickly farmers can get corn and soybeans planted when today’s technology is matched with favorable weather and farmer tenacity.

Last week, the report showed planting was slightly delayed and farmers were behind their average pace in most states. Monday’s report shows that many states are now actually ahead of their planting average. Last week NASS crop progress reporters said 32% of Illinois corn was in the ground, this week they say 74% of it is. Similarly, Indiana’s corn crop was 8% planted last week and this week it’s reported at 42% planted. In Iowa, 40% of the corn crop is now planted compared to the reported 17% last week.

According to Steve Johnson with Iowa State University, who has been contributing to crop progress reports on a volunteer basis for 15 years, he underestimated the amount of corn that was planted last week.

“I definitely missed some planted acres last week,” he says. “This week it was much easier to see the planter lines.”

Ohio’s farmers also made significant progress this week. The corn crop jumped 20% to 21% compared to last week’s report that only 1% was planted. Minnesota and Wisconsin also made up for their planting delays jumping the corn crops to 9% and 15% planted respectively. North Dakota and South Dakota remain significantly delayed.

The week of nice weather in the Corn Belt also boosted soybean plantings. USDA reports the nation’s crop is 15% planted. This week last year the crop was only 13% planted.

The soybean crops in all of the I-states are on pace with or ahead of last year.

A new report from the Association of Equipment Manufacturers (AEM) is showing tractor sales are recovering. In the latest flash... read more