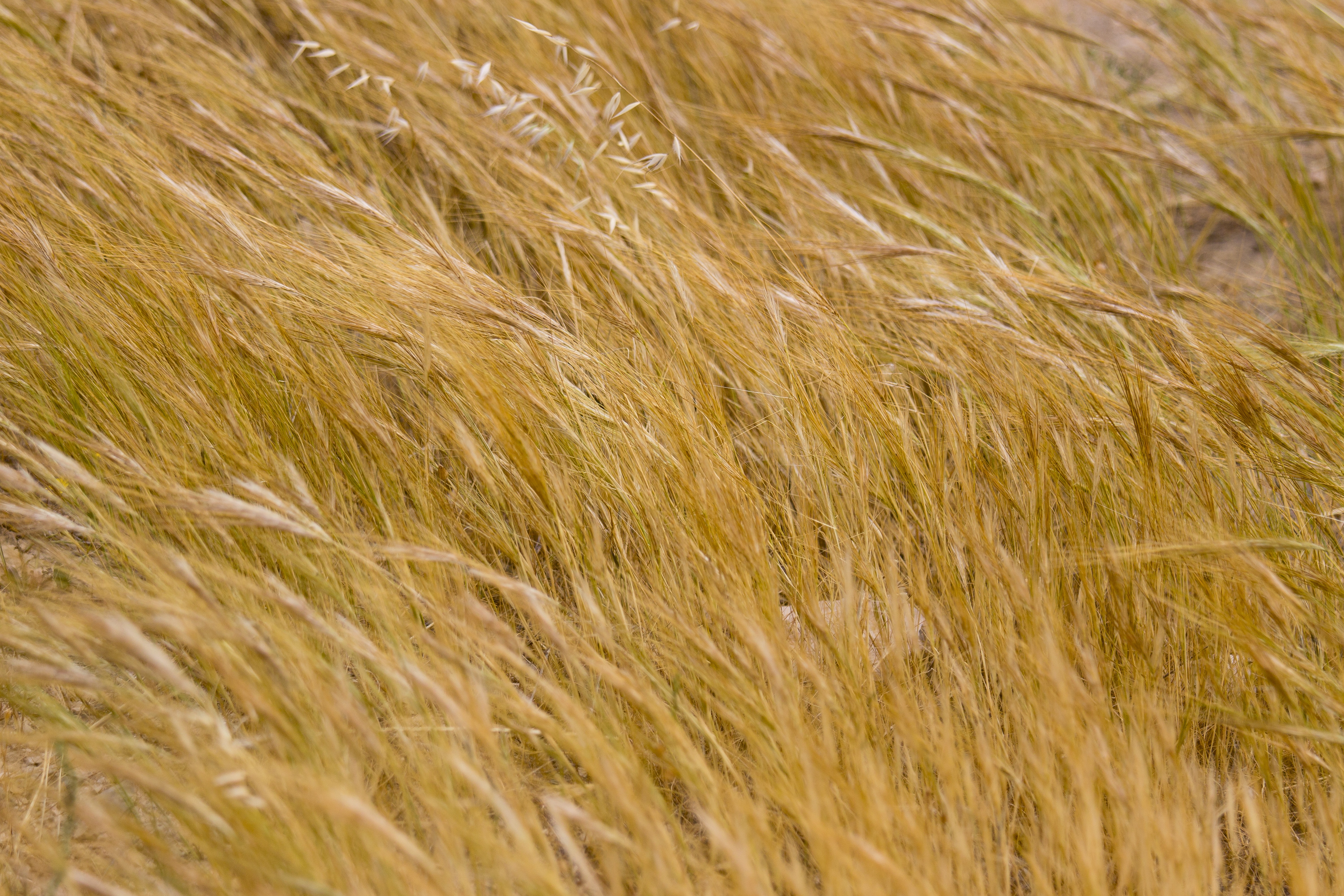 As the Wheat Quality Council prepares to set-out on its annual winter wheat tour Tuesday, scouts will get a first-hand look at a struggling Kansas wheat crop. They’ll head into fields armed with the latest USDA Crop Progress data. Monday’s report shows 13% of the Kansas wheat crop is described as good to excellent, 37% is fair, 34% poor, and 16% very poor.

Two percent of the Kansas wheat has reached the heading stage, 22 points behind the 5 year average.

The overall ratings in the 18 states where wheat conditions are monitored did not fare much better. Thirty-three percent is judged as good to excellent. Nineteen percent is heading, eleven points behind the 5 year average.

“We remain behind the five-year average, but hopefully conditions will allow farmers to continue to be in the fields and catch-up to normal,” said Iowa Secretary of Agriculture Mike Naig.

Three states still have not planted enough corn to move the hash mark off zero – Minnesota, North Dakota and South Dakota. Usually all three have started by now.

Soybean planting reached five percent which ties the 5 year average this early in the season.

Soybean prices received support with the release of the October crop production report. The lowering of harvested acreage for... read more