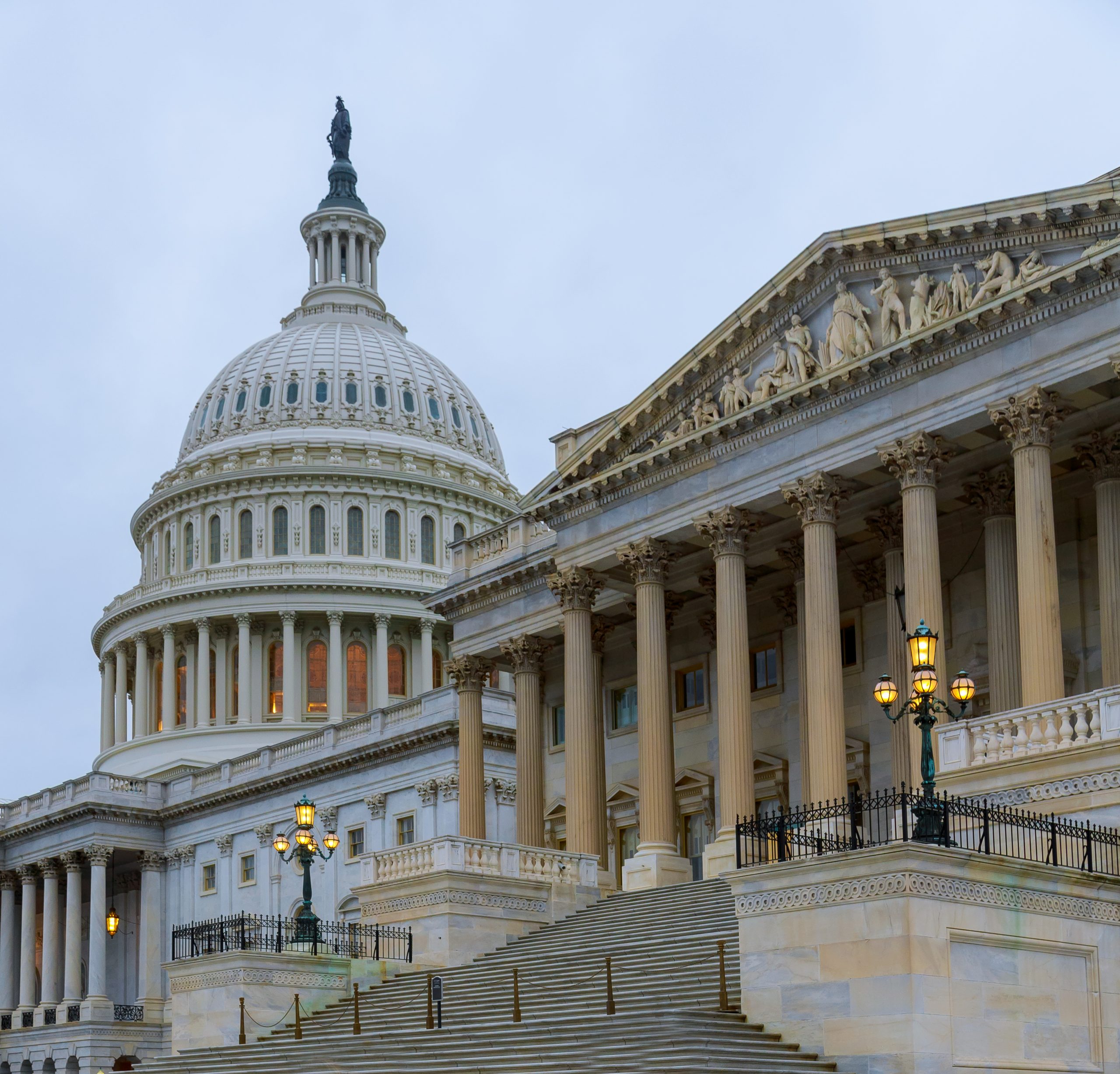 jwasilewski2020-04-24T19:18:33+00:00
By jwasilewski Dairy, Ethanol, Grains, Livestock 0 Comments
The U.S. House of Representatives overwhelmingly approved a $484 billion coronavirus relief bill on Thursday, funding small businesses and hospitals and pushing the total spending response to the crisis to an unprecedented near $3 trillion.

The measure passed the Democratic-led House by a vote of 388-5, with one member voting present. House members were meeting for the first time in weeks because of the coronavirus pandemic.

Lawmakers, many wearing masks, approved the bill during an extended period of voting intended to allow them to remain at a distance from one another in line with public health recommendations.

The House action sent the latest of four relief bills to the White House, where Republican President Donald Trump has promised to sign it quickly into law.

The Republican-led Senate had passed the legislation on a voice vote on Tuesday. But threats of opposition by some members of both parties prompted congressional leaders to call the full chamber back to Washington for the House vote despite state stay-at-home orders meant to control the spread of the virus.

The House also approved a select committee, with subpoena power, to probe the U.S. response to the coronavirus. It will have broad powers to investigate how federal dollars are being spent, U.S. preparedness and Trump administration deliberations.

Democratic House Speaker Nancy Pelosi said the panel was essential to ensure funds go to those who need them and to prevent scams. Republicans said the committee was not needed, citing existing oversight bodies, and called the panel’s creation another expensive Democratic slap at Trump. The committee was approved on a vote of 212-182, along party lines.

The $484 billion aid bill is the fourth passed to address the coronavirus crisis. It provides funds to small businesses and hospitals struggling with the economic toll of a pandemic that has killed more than 47,000 Americans and thrown a record 26 million out of work, wiping out all the jobs created during the longest employment boom in U.S. history.

The bill reserves $60 billion of the Paycheck Protection Program funding for small lenders and minorities, clarifies that farmers are eligible for the Economic Injury Disaster Loan program and provides funding specifically for rural hospitals.

A handful of lawmakers opposed the legislation, including Democrat Alexandria Ocasio-Cortez, who represents a severely affected area of New York and believes Congress should do even more – and Republican Thomas Massie, known as “Mr. No” for his frequent opposition to spending bills.

“This is really a very, very, very sad day. We come to the floor with nearly 50,000 dead, a huge number of people, and the uncertainty of it all,” Pelosi said during debate on the bill.

Congress passed the last coronavirus relief measure, worth more than $2 trillion, in March, also with overwhelming support from both parties. It was the largest such funding bill ever passed.

The next step will be harder. The two parties have set the stage for a fight over additional funding for state and local governments reeling from the impact of lost revenue after Republicans refused to include such funds in the current relief bill.

Trump has said he supports more funding for states, and has promised to back it in future legislation.

Congressional Republicans have resisted. Senate Majority Leader Mitch McConnell suggested in a radio interview on Wednesday that states could go bankrupt, but said later he did not want states to use federal funds for anything unrelated to the coronavirus.

Democrats castigated McConnell for the remark. “Leader McConnell said to our cities and states, to our cops and firemen and teachers, he told them to drop dead,” said Representative Max Rose, who represents a district of New York City.

Thursday’s voting took place under safety protocols that considerably dragged out proceedings. Lawmakers came to the House in alphabetical order in small groups and were told to stand in line, 6 feet (1.8 m) apart, before entering the chamber.

There was also a half-hour break scheduled to clean the chamber between the two votes. But more than a dozen cleaners descended on the chamber with cloths and spray bottles and wiped it down in less than 10 minutes.

Echoing Trump, many Republicans also want the country – including Congress – to reopen quickly. Republican Representative Ralph Norman of South Carolina said lawmakers should “get our businesses to open the doors and do what Americans have always been allowed to do, which is go to work.”

House Republican leader Kevin McCarthy said the latest aid package should have been passed at least two weeks ago after the Trump administration requested it. “Some people unfortunately got laid off because of this delay,” McCarthy said.

Farmers across the country have battled Mother Nature for months, fighting to get corn and soybean crops planted. In... read more