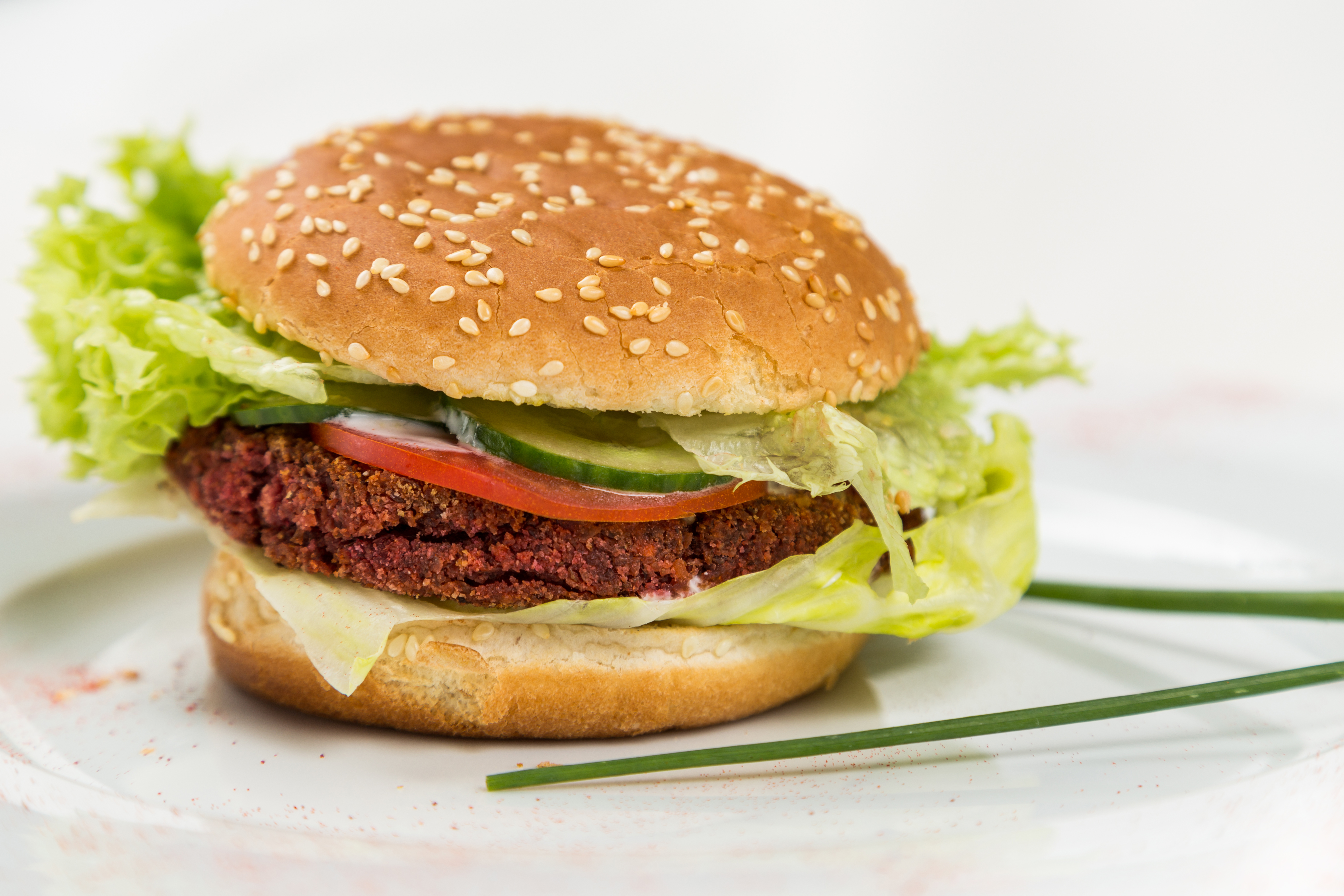 Reduced meat processing capacity caused by U.S. plant closures and slowdowns has created a massive bottleneck in the nation’s meat and livestock supply chain. A new report from CoBank’s Knowledge Exchange division, says even if the reduction of processing capacity is temporary, it will likely have a lasting impact on meat processors, livestock producers, retail stores and consumers.

“Margins for cattle and hog farmers have fallen to multi-year lows,” says Will Sawyer, lead animal protein economist with CoBank. “As meat plants have closed, farmers are left with few options for their livestock, requiring herds to be culled. Shrinkage in the U.S. livestock herd will likely make the food supply shortage more acute later in the year.”

Pork processing is expected to pick up in the coming weeks, but producers may still be forced to euthanize as many as 7 million pigs in the second quarter alone, worth nearly $700 million at historical average prices, the report notes. Not only will this decrease meat supplies this fall but it will also add to the billions of dollars of losses from lower livestock prices.

Sawyer expects reduced supplies of meat in grocery stores in May and June. U.S. consumers have been able to rely on grocery stores this spring as many restaurants across the country have closed in response to “stay-at-home” orders in many cities and states.

“As communities reopen with only about one week of meat supply in cold storage, shortages and stock outs in the meat case couldn’t come at a worse time. Food inflation and a weak U.S. economy is a combination that will leave many consumers in greater financial strain,” the report says.

“In the past 20 years, retail pork prices experienced inflation of more than 10% just twice. And neither of those times did we see inflation climb to 20%, which may be coming in the months ahead,” he says.

Despite President Trump’s executive order to reopen closed meat plants, per capita COVID-19 cases around U.S. meat plants have climbed, raising the risk of further plant capacity disruptions. In addition, attracting enough workers to fill the vacancies at meat plants across the U.S. may be challenging, the report suggests.

“The United States is facing an unprecedented situation and it will take a while to return to what life was like before COVID-19,” the report concludes.

Red Meat Imports Likely to Be Lower in 2018

Import data for all of 2017 shows that, consistent with past years, the U.S. is a relatively small importer... read more

By the end of 2018 all cattle producers in Canada will pay a national C$2.50 beef checkoff per animal... read more

From fiber and oil to clothing and makeup, hemp products are hot. And now some are exploring whether hemp... read more