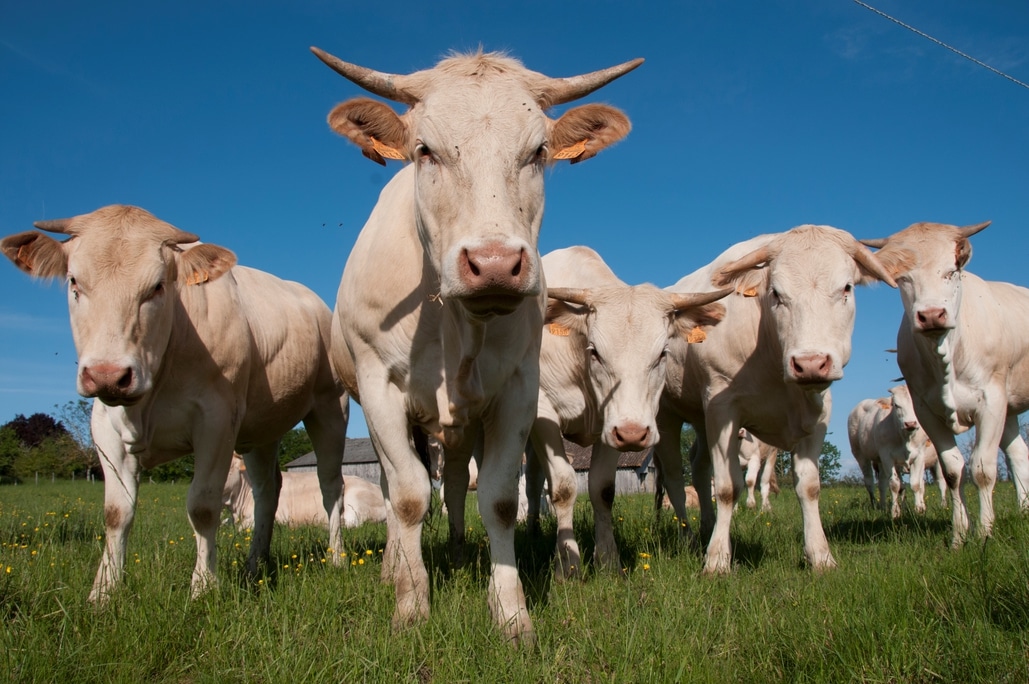 Despite an expanding drought, U.S. cow slaughter is down 0.5% from last year and draws attention to how cull cows impact America’s beef consumption.

“The decline in cow slaughter may come as a surprise to those looking at some of the dry conditions that have developed in the Texas Panhandle and Western Kansas,” writes Len Steiner in the Daily Livestock Report. “But even as this region accounts for a large share of the US beef cow herd, and thus slaughter, it is important to remember that cows are widely distributed around the country.”

USDA reported U.S. beef cow slaughter for the last four weeks increased by 20,300 head, or 9% compared to the same period last year. During the same four weeks, however, dairy cow slaughter was down 22,400 head or 10% from a year ago.

California’s beef cow inventory was 665,000 head on January 1, but the number of dairy cows in the state is much larger at 1.725 million head. Dairy cow slaughter in region 9 is down 11% during the last four weeks compared to last year.

Animal health officials in Texas have confirmed the presence of bovine tuberculosis (TB) at a dairy located in the... read more

Authorities in Texas have confiscated 88 cattle that were in poor body condition after at least 18 other cattle... read more