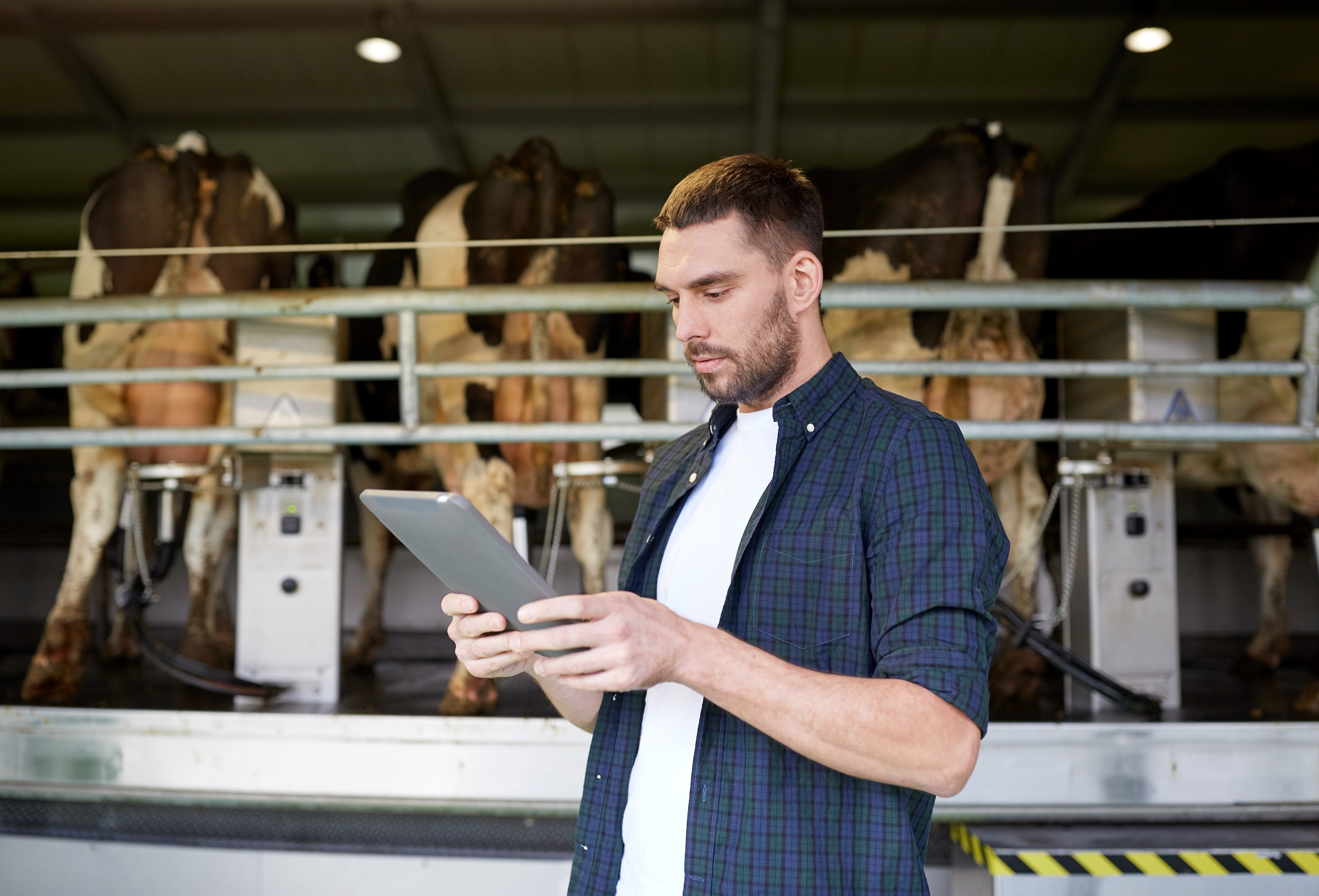 Last week, at least two dozen producers who ship milk to Dean Foods in Pennsylvania, Indiana, Kentucky, Tennessee, North Carolina and Ohio were told they have until May 31, 2018 to find a new home for their milk.

“Unfortunately, Dean Foods has made the difficult decision to end milk procurement contracts with a number of farmers in about 90 days,” says Reace Smith director of corporate communications at Dean Foods.”We regret this decision had to be made.”

If this sounds familiar that’s because, almost one year ago, producers in Wisconsin were told by their processor, Grassland Dairy, that they had 30 days to find a new home for their milk. While that wave of milk rehoming was due to export market woes, Dean says their issue is purely domestic.

According to Smith, many factors lead Dean to this place, including”a surplus of raw milk at a time when the public already is consuming less fluid milk and companies assertively entering or expanding their presence in the milk processing business, have exacerbated an already tenuous situation in a highly competitive market.”

Is Walmart To Blame?

Dean is not pointing a finger at Walmart. Still, farmers are doing their own math to piece the puzzle together. For decades Dean has had a private label contract with Walmart for their Great Value branded milk. In many parts of the country, they still do. But in the region where these contracts have been lost, Walmart built their own bottling plant. The plant, which is in Ft. Wayne, Ind., is expected to be fully operational and running at capacity by the end of May.

While Dean has made it clear they aren’t blaming this situation on the new Walmart plant they do cite”the introduction of new plants at a time when there is an industry-wide surplus of fluid milk processing capacity” and losing milk volume at “higher levels than anticipated” during a time of increased volume competition as reasons for terminating producer contracts.

Unfortunately, this could only be the first wave of Dean suppliers that will lose their contracts in 2018.

“We expect to consolidate our supply chain by a meaningful amount over the next 18 to 24 months while also making sure that we deliver the same great quality, value and service that our customers have come to expect from us,” Ralph P. Scozzafava, chief executive officer at Dean Foods told the Food Business News.”For this important reason, we’ll implement our supply chain changes in phases with targeted completion in 2019.”

Smith says Dean field representatives are working with producers to find solutions and that the company is offering resources for counseling to any farmers who might need it.

As spring flush arrives and milk continues to flood the market, analysts say this scenario could play out with other processors as well.

Is There A Way Farmers Can Be Proactive?

Independent shippers like those who sold milk to Grassland, or the producers who ship milk to companies like Dean carry a substantial amount of risk. Unlike cooperative members who have some level of certainty a truck will pick up their milk every day, albeit sometimes for a discounted price, independent shippers can be dropped within the amount of time specified by their contracts. It is critical farmers understand their milk contract completely, says Todd Janzen of Janzen Ag Law. Farmers must know how much time they would have if the company that buys their milk decided to walk away.

There seem to be two theories swirling around farm country right now. One says milk prices will come back... read more