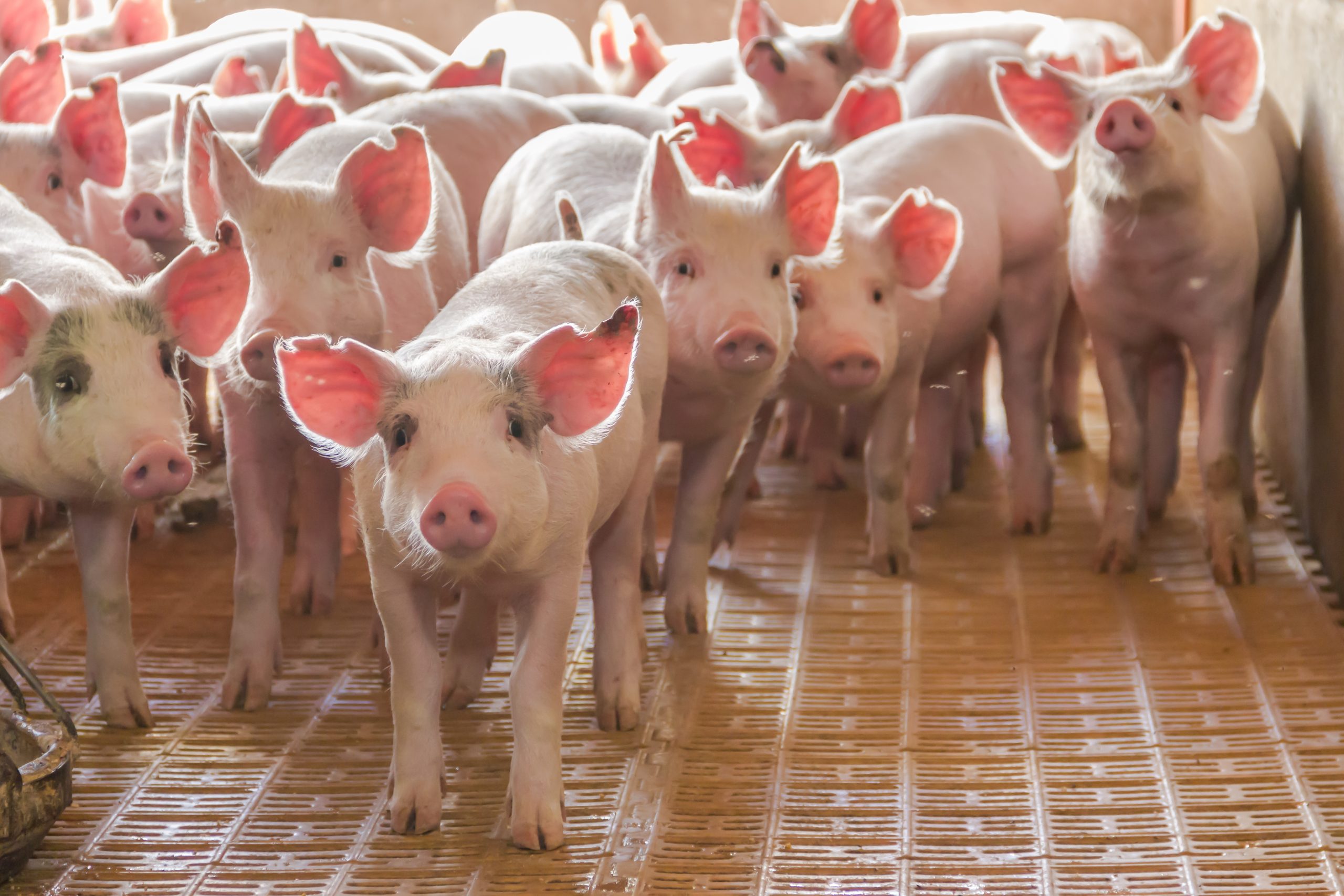 Hog values are plummeting due to the impact of COVID-19 and creating a financial disaster for pork producers nationwide who face a collective $5 billion loss for the remainder of the year. On Tuesday, the National Pork Producers Council (NPPC) outlined the crisis as described by producers and the immediate relief they are requesting from the administration and Congress during a media briefing.

“We remain committed to supplying Americans with high-quality U.S. pork, but face a dire situation that threatens the livelihoods of thousands of farm families,” said NPPC President Howard “A.V.” Roth. “We are taking on water fast. Immediate action is imperative, or a lot of hog farms will go under.”

The temporary closures of pork packing plants and rising employee absenteeism due to COVID-19 has exacerbated an existing harvest facility capacity challenge due to a labor shortage in rural America, NPPC said. The limited harvest capacity combined with a surplus of pigs is causing hog values to plunge. In addition, restaurant closures and the COVID-related slowdown in most export markets has crashed demand and overwhelmed the cold storage of meat.

Dermot Hayes, an economist with Iowa State University, and Steve Meyer, a pork industry economist with Kerns & Associates, estimate that hog farmers will lose nearly $37 per hog, or almost $5 billion collectively, for each hog marketed for the rest of the year, NPPC said.

“We were forecasting to probably make about $10 a head this year, but all that evaporated in the last two weeks,” NPPC immediate past president David Herring told AgDay TV’s Clinton Griffiths during Farm Journal Live on Monday.

Herring said with the losses expected in the year ahead, there’s just no way the average producer can stay in the market like that.

Roth added, “The pork industry is based on a just-in-time inventory system. Hogs are backing up on farms with nowhere to go, leaving farmers with tragic choices to make. Dairy producers can dump milk. Fruit and vegetable growers can dump produce. But, hog farmers have nowhere to move their hogs.”

NPPC, in consultation with hog farmers across the nation, has identified several measures it has raised with federal policy makers. NPPC has suggested over $1 billion in pork purchases by the USDA to clear out a backed-up meat supply, supplementing agency food bank programs facing increased demand due to rising unemployment. These purchases should accommodate pork products packaged for restaurants and other segments of the food services market. In addition, NPPC has suggested equitable direct payments to participants without eligibility restrictions.

NPPC said they are seeking a “legislative fix to emergency loan programs that have left farmers behind.” With 10,000 family hog farms in jeopardy because they do not have access to much-needed capital offered by the Small Business Administration, NPPC urges Congress to increase the cap on qualifying businesses to those that employee up to 1,500 and to make agricultural businesses eligible for the Economic Injury Disaster Loan program.

The economic impact analysis by Hayes and Meyer was based on live hog futures between March 10-April 10.

How Long Does African Swine Fever Live in Feed?

The science on viral transmission through feed and feedstuffs is relatively young, but research in the past year has... read more

U.S. Pork Industry at the Tip of the Spear