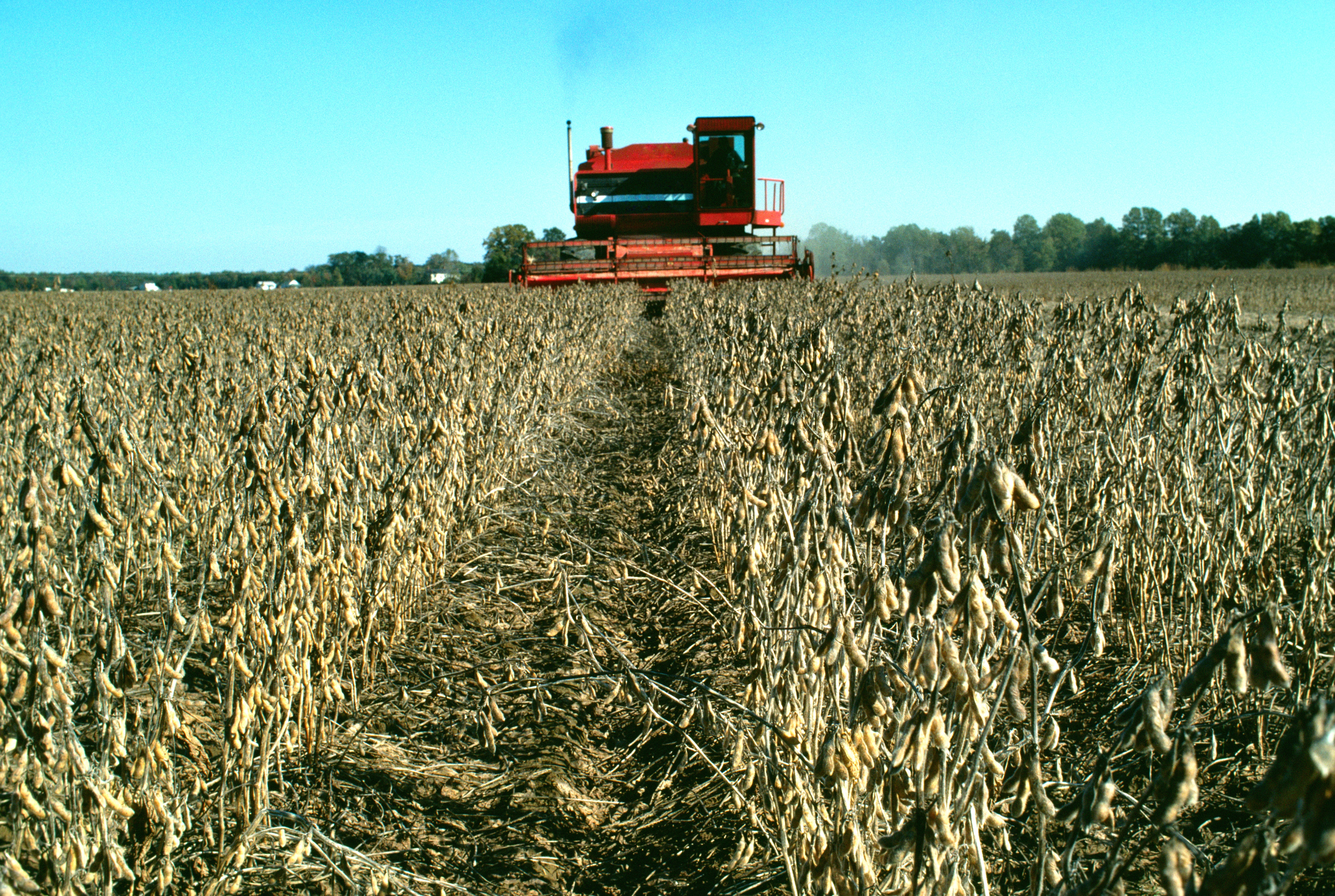 Beware Of Being Shortsighted With Your Budget

Putting 2017 in the rearview mirror is a relief for many of us in farming. Although yields for most... read more

The U.S. Department of Agriculture has tabbed the Gretchen Swanson Center for Nutrition and Fair Food Network to help develop... read more