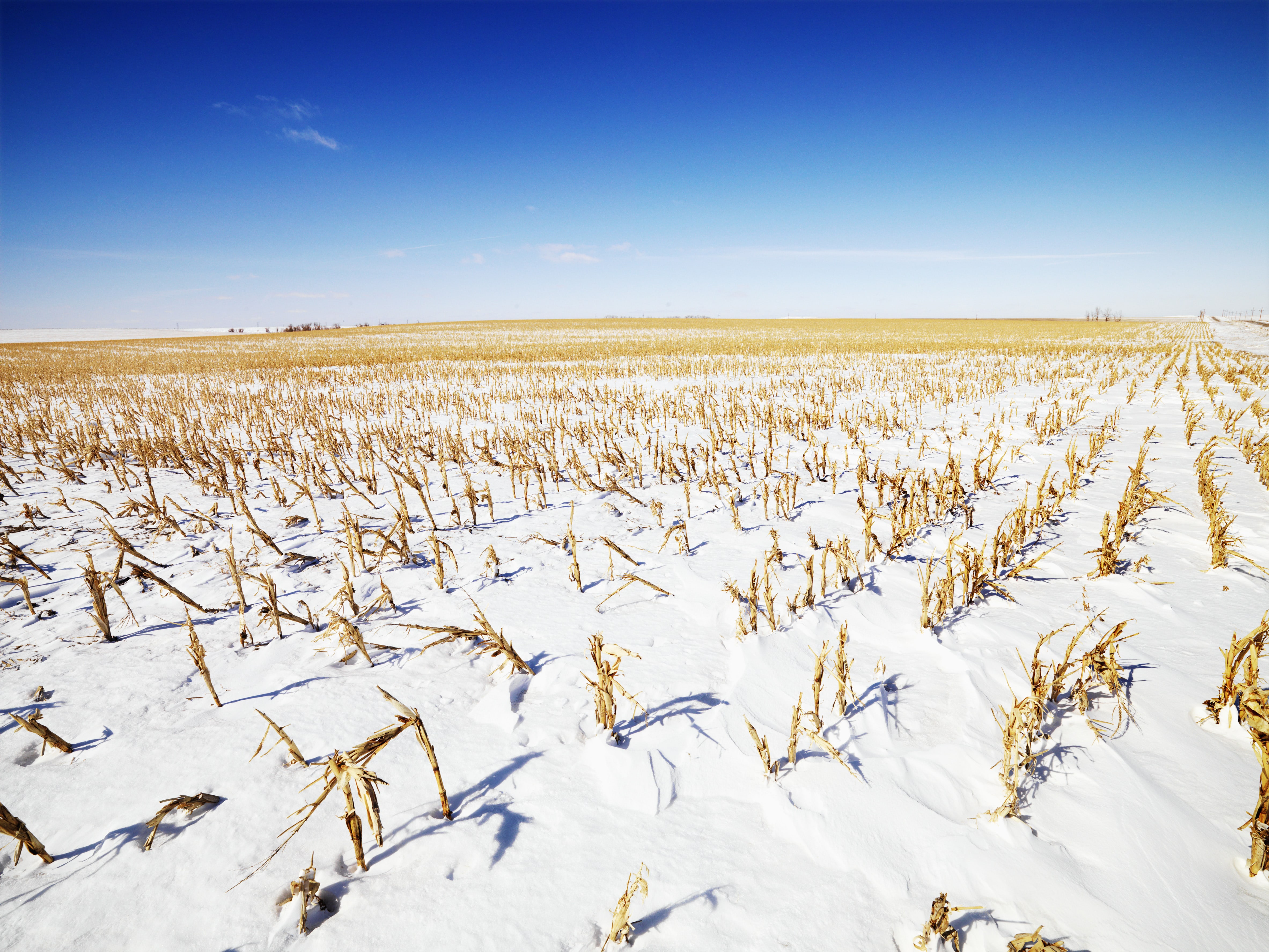 Harvest came to a halt in some areas seeing snow, while other farmers continued to roll on with corn. The early season October snow followed last week’s snowfall where more than 7 inches of snow fell in the Twin Cities, marking the snowiest October 20th on record for the area.

“We’ll still see a little bit of that as we head through this week, but I don’t think a repeat of last week in most locations,” says Mike Hoffman, U.S. Farm Report meteorologist.

The snow is welcome in some areas experiencing drought. That’s as Hoffman says as the weeks progress, dry pockets continue to get drier with new areas of drought starting to pop up.

“Looking at the drought monitor, boy are we getting more and more color to this thing,” he says. “The western third of the country just keeps getting drier; we do actually have a system coming for the Southwest this week, but we’re also seeing some of these pockets of drier conditions across the upper Midwest, central Mississippi Valley and on into parts of the Northeast.”

Hoffman says portions of the central Mississippi Valley will see showers along the moving front this week, with snow hitting the northwestern area. He thinks New Mexico and surrounding areas will also see rain during the middle of the week.

“Then, next weekend, we’re still looking at kind of a zonal flow, which keeps the real cold air to the north, unlike this past week, and the warm air continues in the southern states under that scenario,” he says.

As for Hoffman’s 30-day outlook, he thinks temperatures will warm up from what many areas are experiencing the first part of this week, but the northern tier of states may stay cold. 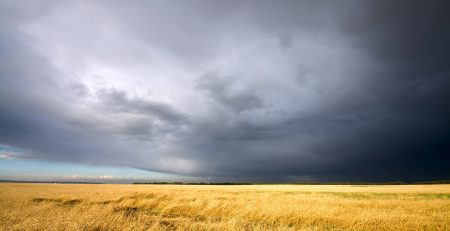 Mother Nature Responsible For Harvest Delays In Much Of The Midwest

On Monday, USDA reported 26% of the nation’s corn had been harvested. While that’s nearly 10% more than the... read more 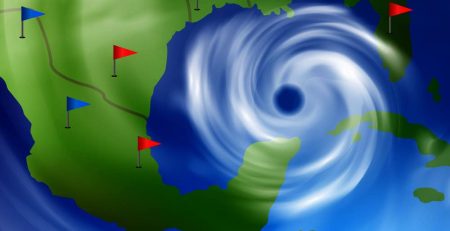